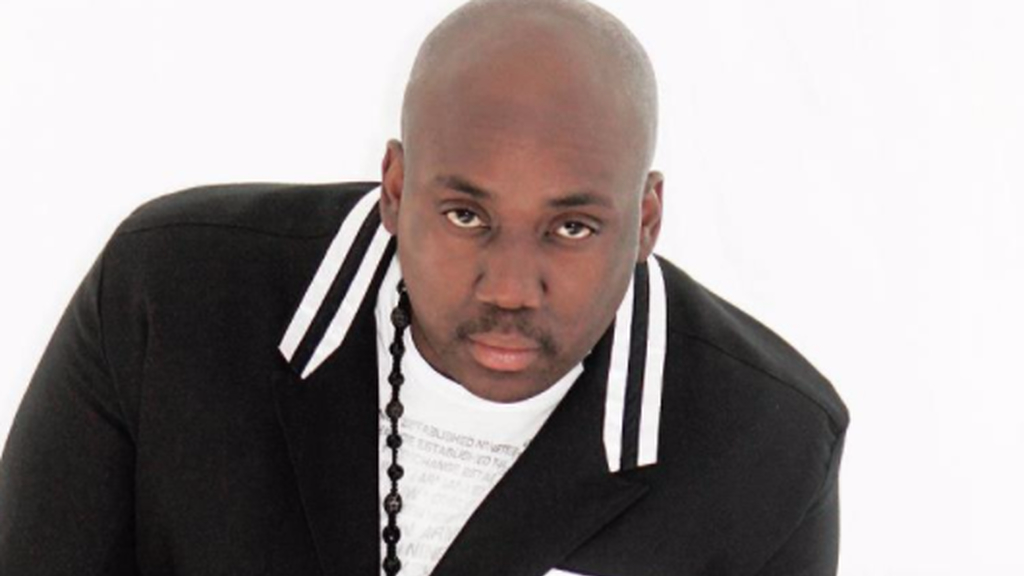 Hours before his death, Devon Matthews started filming the video for his 2017 hit “D Journey”, a collaboration with Ella Andall.

In a voice note he left on my phone at 2.41 am on Saturday, he said the video would be launched for Emancipation.

"D Journey", Devon’s biggest song, was his most personal.

As a soca artiste, his road was indeed long and he toiled hard to enjoy the success and recognition he experienced in 2017.

Devon, 36, started singing from a young age but as a member of the Trinidad and Tobago Cadet Force, something he always boasted about, he ventured into the limelight with a group called Klymax, comprising other cadets.

His first performance was on the then popular Twelve and Under show.

Born in Santa Rosa, Arima in 1981, the only child to his parents Selwyn and Gloria, Devon always had his parent’s support in his musical endeavours.

Charismatic, determined and a strong believer in his talents, he dedicated time and energy into honing his craft

That was evident with his 2013 release "Bottle". Devon was excited particularly about the video, a mini film in which he is stranded on an island and finds a bottle which helps to unite the natives through music.

That same year he released “Whole Day” with Sean Caruth, “Rock it So”, a remix of Baron’s popular a song and “Start It” a power soca that saw him land in the finals of the International Soca Monarch for the first time.

In 2014, he booked another spot in the Soca Monarch finals with “Level It”, a power soca. With everyone lamenting the dearth of the genre, Devon took the mantle of reviving it on his back, teaming up with close friend Kernal Roberts for "Victory" in 2017. The song was especially poignant when he won a copyright infringement case brought against him by Full Blown Entertainment.

Devon returned to the finals of ISM in 2017 riding the wave of “D’ Journey”. He was excited about the song which he dedicated to his father who died last year.

Devon said in interviews that he was inspired to do the song by his life experiences in the industry wondering if he would ever make it. He chose Ella Andall to collaborate on the song and described working with the legendary singer as a spiritual experience.

At this year’s Soca Monarch finals Devon gave the performance his all, booking the third place spot.

Outside of the music, Devon was an energetic radio host on Red 96.7, fueling the 1 to 3 time slot with an unparalleled vigour which was seemingly at odds with his quiet persona offstage. On air, he lived up to his popular saying, “No Kill Joy”.

He was always pushing the envelope with his programming on air introducing a popular Affairs of the Heart series where he helped listeners with their relationship problems. He once told me the programme helped him to understand his own relationship issues.

Compassionate by nature, Devon was also into philanthropy. He loved to give back and to help those less in need. The iShare charity was born out of the assistance he rendered to the people affected by floods in Diego Martin in 2012.

In 2016, Devon initiated a coupon project called CouponsTT to help citizens through the economic downturn.

Passionate about the youth, he sought to help the crime problem by highlighting the positives. In 2016, he embarked on a campaign urging the public to share videos of young people doing good deeds and arranged for those youth to be rewarded.

Devon was a member of the Ground Empire, a collective of artists and DJs started by Fay Ann Lyons and Buni Garlin and at the time of his death was working on new music for the upcoming Carnival season.