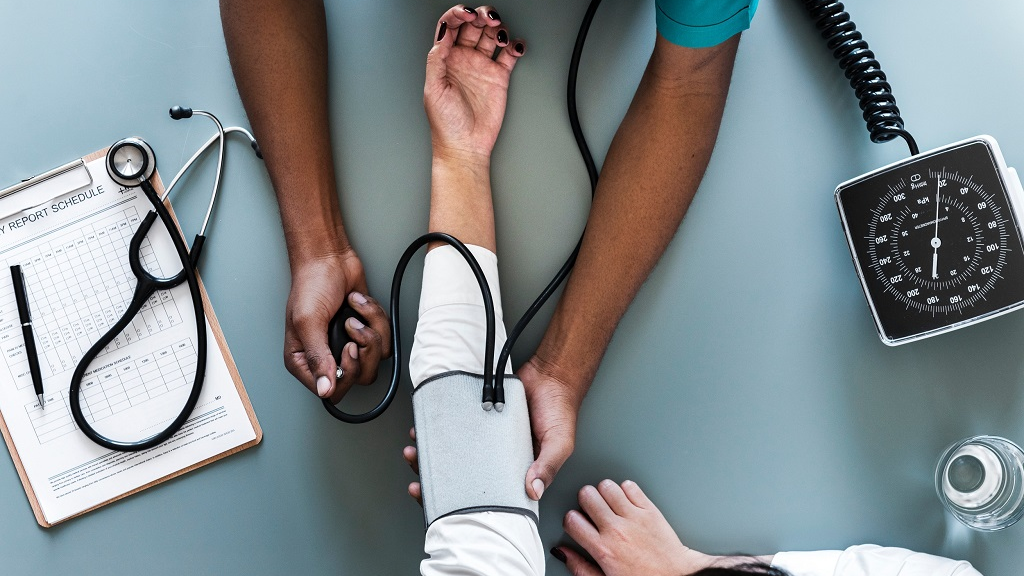 Health Minister Terrence Deyalsingh confirmed that there are 17 laboratory-confirmed cases of swine flu in the country as of January 11, 2019, three of which are pregnant women.

Speaking in response to an urgent question in Parliament, Deyalsingh said there were 17 laboratory-confirmed cases of H1N1, two cases of influenza 83N2, and two cases of b-type influenza.

He added that all patients are treated regardless of whether they are suspected swine flu cases or not.

The reports we get, as you know, are mainly retrospective, to build your database after the fact because if you wait for reports to confirm, the patient would have died. So in the public healthcare system we treat all regardless of the healthcare definition," he said.

"Vaccinating two classes of people in Trinidad in Tobago is surprisingly very difficult. Healthcare workers - you'll be surprised to know how difficult it is to convince them, who are on the front line, to accept the vaccine."

"Pregnant women - we have made a concerted effort in our antenatal clinics to advise the pregnant population to accept the vaccines. To date, we have vaccinated close to 2,000 pregnant women in the public health care system. Three of those women who were not vaccinated almost died and we had to get them over the hump by giving them Intensive Care Unit treatment."

Deyalsingh assured that the vaccine is safe for pregnant women and their babies.

Deyalsingh reminded that the vaccines are available free at public health centres, and of the 75,000 vaccines available, the Ministry has so far given out about 17,000.

He said there are another 25,000 vaccines on order.