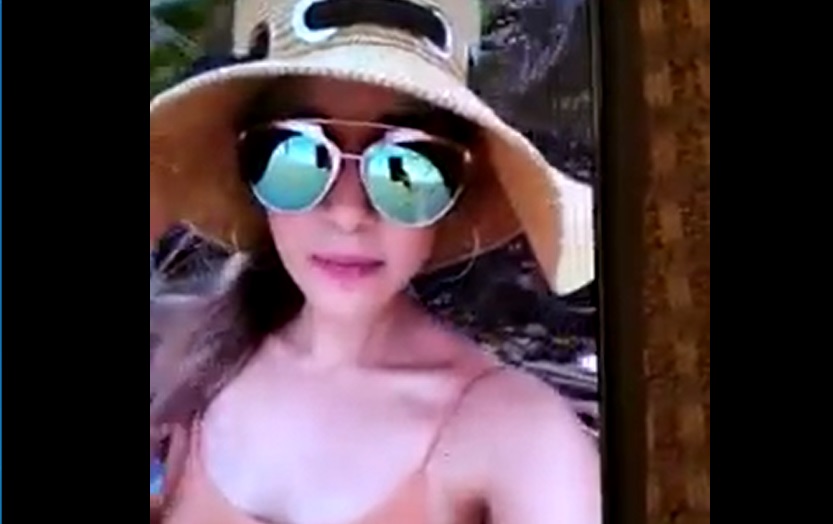 Police are looking for this woman who was recorded bathing in a beach despite them being closed.

Minister of Health, Terrence Deyalsingh has lashed out at those who seem intent on flouting the Public Health Regulations.

Speaking at the Ministry of Health’s virtual news conference, Deyalsingh shared his consternation after seeing a video of a woman bragging about having access to a private beach.

Minister Deyalsingh lamented that despite the obvious circumstances that both the country and the global population are facing, there are those who seem undaunted by the measures being taken to curtail the virus’ spread.

He called on the younger population to stop looking for loopholes in the system as it could be to the detriment of the greater good.

Citizens between the age of 25 – 39 years old have been identified as the most predominant COVID-19 population.

The video was posted on Saturday, September 12, shortly after Prime Minister Dr Keith Rowley announced that Public Health Regulations governing the closure of all beaches, bay, rivers, pools and water parks would be upheld until October 11.

The woman claimed that the beach she has recorded was a private beach and therefore she was above the law.

The Trinidad and Tobago Police Service has since launched efforts to find the woman since there is no such thing as a 'private beach' in this country. She has not yet been found.