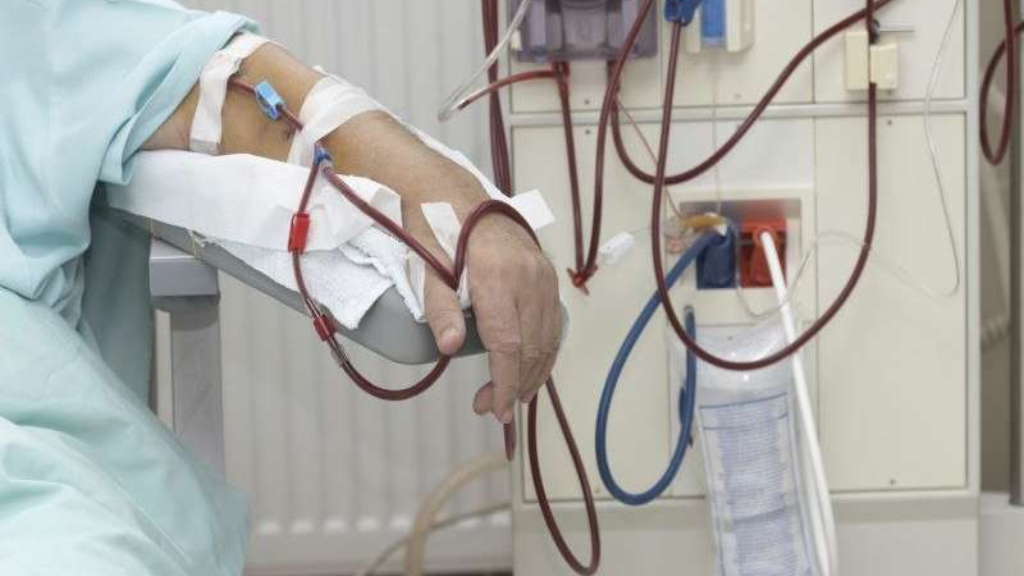 It’s impossible to make assumptions about a person’s health status based on their physical appearance.

Health Minister Terrence Deyalsingh issued the advice as he recalled seeing a teenager on dialysis while on a recent tour of treatment facilities in Tobago.

The Minister said the 17-year-old was being treated for end-stage renal disease and was not overweight, making the point that he did not appear to be unhealthy.

“You cannot look at a person and make a prognosis and tell them what their health status is. A 17-year-old male looking like me, not overweight, and on dialysis for end-stage renal disease,” he said.

Deyalsingh said this was the kind of conversation that was necessary to encourage people to take control of their health.

“That is the kind of conversation that we need to have in this country about advising people on how to take care of their health,” he said.

His comments come in wake of fat shaming comments by former health minister Dr Fuad Khan after he referred to a plus-sized masquerader as a “tub”. Khan claimed that his message was meant to raise awareness about obesity and the prevalence of non-communicable diseases.

He made the comments during Tuesday’s sitting of the Senate as he responded to a question posed to him by Opposition Senator Wade Mark regarding an alleged inadequacy of care for Tobago dialysis patients at the Scarborough General Hospital.

Speaking with reporters at a conference on Monday, the Minister refused to comment directly but said that victim-shaming should be deplored.

“I think what we need to do is empathise, help people and lead them to a place where they can lead healthy lives, but I will not be commenting directly on that."

Meanwhile, Deyalsingh rubbished media reports which indicated that there is insufficient space at the Scarborough General Hospital for patients needing dialysis.

He said the hospital is not the dialysis centre in Tobago as this treatment is available to patients at the Scarborough Health Centre.

The Minister indicated that the health centre is equipped with 11 dialysis chairs and operates on weekdays and on Saturdays from 6 pm to 9 pm.

Deyalsingh said he was informed by the Chief of Staff that there is no compromise in the quality of healthcare offered to Tobago patients.

“Everyone who needs dialysis is being accommodated at the Scarborough Health Centre which is the major dialysis centre in Tobago. The hospital has one machine which is for emergency or special uses.”

Questioned further by Mark on the possibility of confusion on the part of patients who are unsure of where dialysis treatment is available, Deyalsingh indicated that Tobagonians know exactly where to access treatment.

Fuad should take his own advice, says PNM Women’s League