Deyalsingh: New drugs to be added to Dangerous Drugs 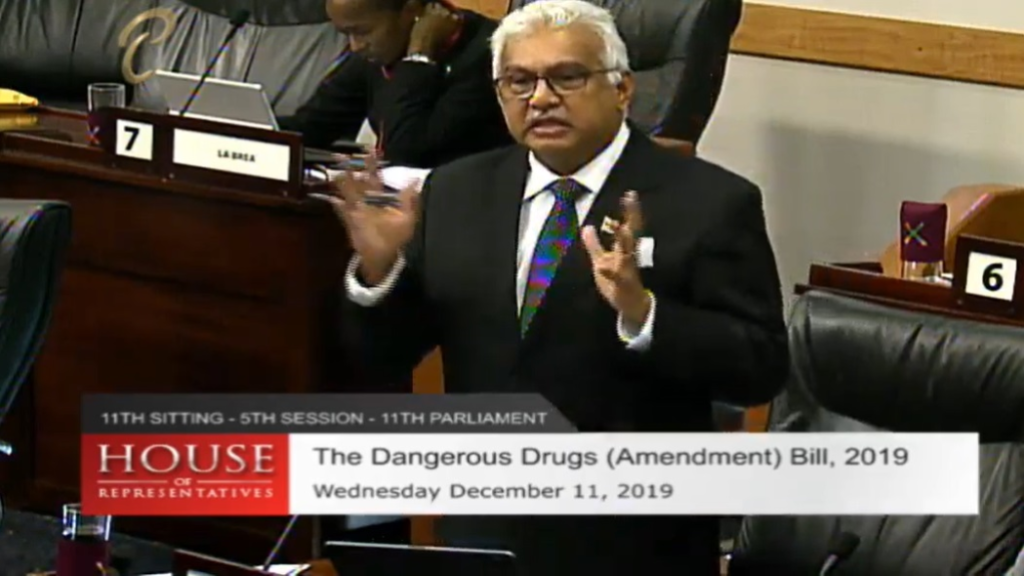 Minister of Health, Terrence Deyalsingh says marijuana is not the drug we should be afraid of. One of the amendments to the Dangerous Drugs Act seeks to add a new slate of drugs to the list.

“Like the ecstasy pills, the Green Heineken pills, the Blue Punisher pill,” he listed.

Deyalsingh says there are substances used particularly in the party circuit that should be added to the list like methylenedioxy-methamphetamine (MDMA), better known as Molly or Ecstacy.

He says the addition of these pills to the Act will bring Trinidad and Tobago in compliance with the guidelines set by the International Narcotics Control Board.

“These drugs have little or no therapeutic effect, but they are used to get high,” he said.

Deyalsingh says it’s important to get in front of these drugs and their legality before it becomes an epidemic.

He’s also proposing to add the analog versions of the drugs in order to cover both the original drugs, their derivatives and precursors.

Health Minister, Terrence Deyalsingh was speaking during the debate on the Cannabis Control Bill and the amendment to the Dangerous Drugs Act.