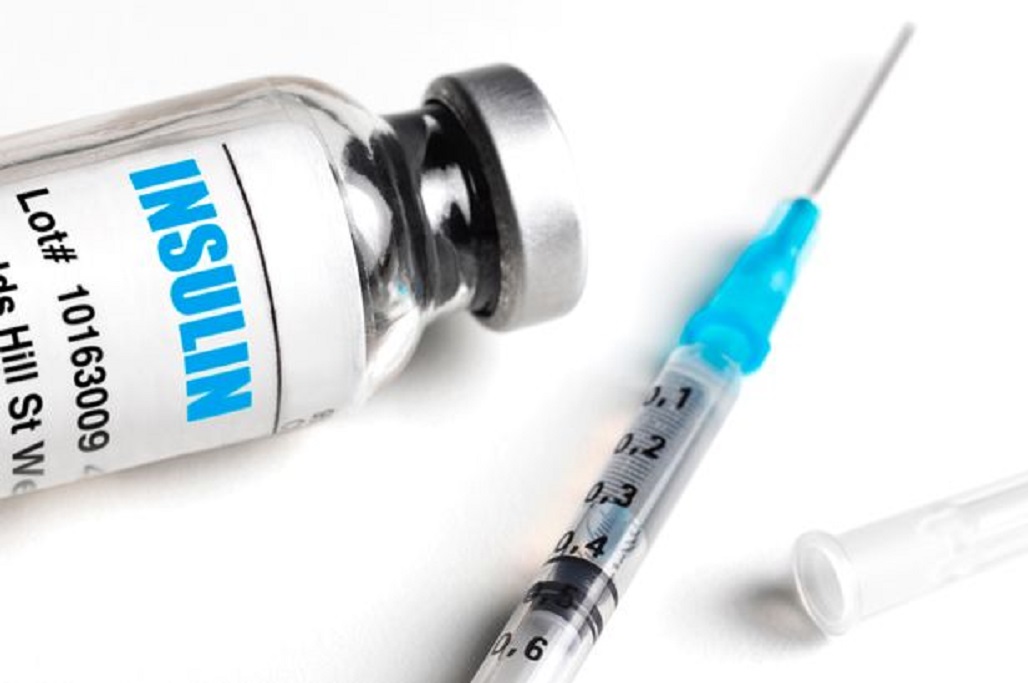 With childhood obesity on the rise due to poor diet and inactivity, children are at risk for becoming diabetic.

The concern was raised by President of the Diabetes Association of Trinidad and Tobago Andrew Dhanoo when he appeared before the Joint Select Committee on Social Services and Public Administration on Wednesday as it continued its inquiry into childhood obesity.

He said the Association through social media platforms advertises, recruits members and volunteers and furthers its advocacy efforts as diabetes was considered an “old person disease” a decade ago but this was no longer the case present day.

An increased number of people under the age of 30 are being tested for type 2 diabetes, he said.

Through outreach programmes, children at the primary school level learn about diabetes and are encouraged to make healthier food choices.

But, Dhanoo said despite partnerships with the Ministries of Health, Agriculture, Sport and Education there was a need for increased collaboration to further its diabetes awareness efforts in schools.

He noted that a proposal was submitted to the Health Ministry around three years ago for a budgeted education type programme to equip lead educators with the requisite training, tools and knowledge to educate children, parents and staff about diabetes and diabetes prevention.

Committee Chairman Paul Richards echoed Dhanoo’s concerns, noting that the silo-type approach adopted is working against Ministries and NGOs as they have a lot to gain by collaborating on initiatives.

President of the National Parent Teachers’ Association (NPTA) Raffeina Ali Boodoosingh agreed that more emphasis needed to be placed on addressing childhood obesity as there has been a significant increase from 2009.

Boodoosingh added that it was a frightening phenomenon and one that should be of serious concern to parents.