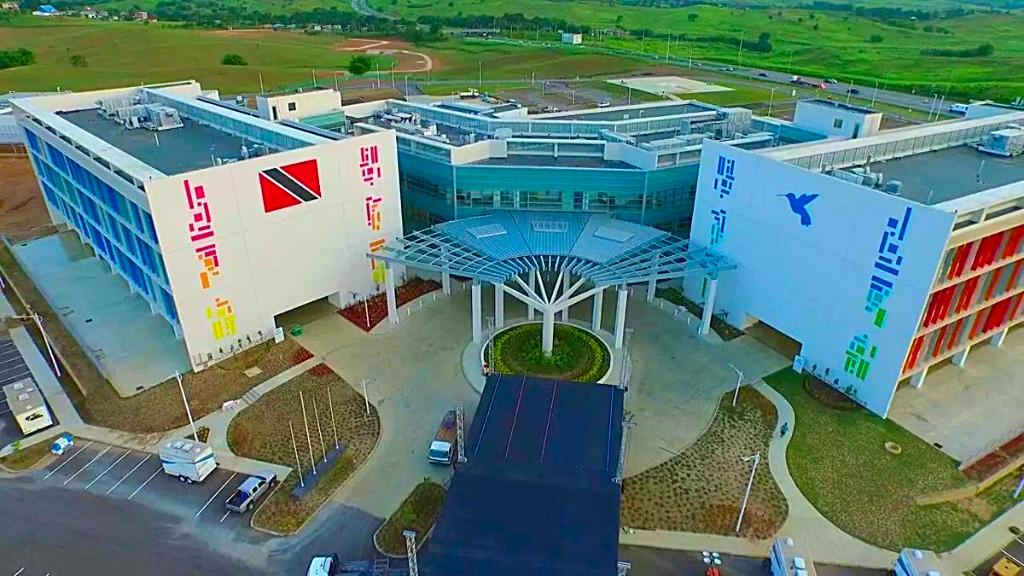 The Health Ministry has sought to correct what it says is misinformation reported on the initial services to be provided at the Couva Medical and MultiTraining Facility.

In a statement on Wednesday, the Ministry said operations at the facility will begin with Diagnostic Imaging and CDAP Pharmacy Services from next month.

It noted that Health Minister Terrence Deyalsingh is on parliamentary record as saying, ‘the Couva Medical Facility which will be opened from next month for radiological services, I have indicated that the facility will have a massive dialysis centre so that we would rely less and less on the private sector for the provision of services.’

The Ministry added that it is addressing the matter of a private facility withholding its dialysis services for patients referred by the public sector.

It said the 37 patients who were impacted have been reassigned to other dialysis centers and are receiving service.

The Ministry restated its commitment to working in the best interest of citizens to provide public services which safeguard the health of the nation.