Did the system fail Samantha? Social media reacts to murder/suicide 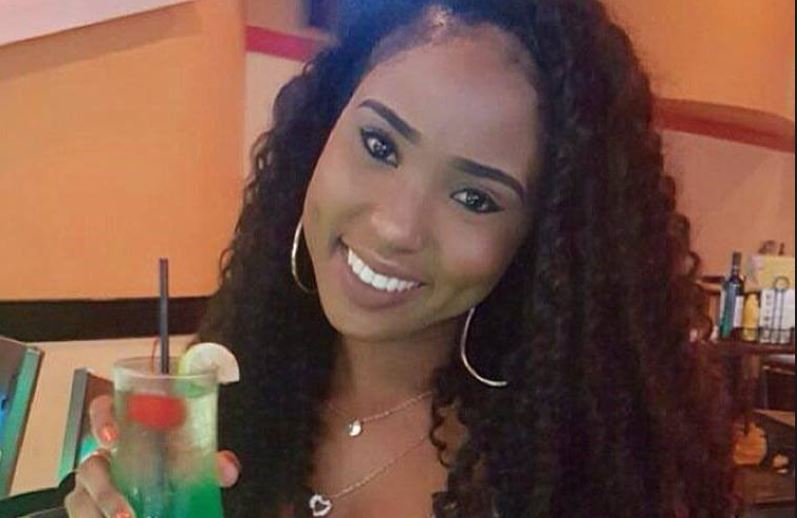 Is the system failing our women?

This is one of the many questions being asked by some social media users who on early Saturday morning, awoke to gruesome pictures of a woman’s body dumped at the side of the road plastered on their Facebook pages.

Not long after, reports surfaced that the woman, identified as 26-year-old Samantha Isaacs was shot dead by her ex-boyfriend, who then killed himself.

Related article :UPDATED: Man kills woman in Carenage before turning gun on himself

It has been reported that Isaacs took her ex-boyfriend to court for maintenance and sought a restraining order against him, but the case was delayed six times.

While some social media users questioned whether the justice system failed her there were those who justified the man’s decision saying he was provoked.

Many were of the view that the courts failed her and caused her to lose her life.

Women’s rights group, Womantra in a Facebook post on Saturday, condemned the woman’s brutal killing, saying “we need to reflect on the inadequacies of the support services and the court processes that are meant to protect victims.”

President of the Christian Youth Foundation, Attorney Johnathan Bhagan, in a similar post said Isaacs’ murder “must be condemned as an abominable act.”

However, Bhagan noted that the suicide of her ex-boyfriend demonstrates that some men in society are unstable and are not getting the help they need.

Bhagan further added that young boys need to be taught how to deal with their anger and hurt to prevent them from growing into unstable adults.

Meanwhile, Criminologist, Renee Cummings in a Facebook post about the situation, pointed to “a history of violence,” by Isaacs’ killer.

Commenting on the issue of violent relationships, Cummings said we desperately need public awareness campaigns in Trinidad and Tobago that educate about preventative strategies and early warning signs.

She added that we also need intervention programmes for men who abuse to help them recognise that there is life beyond the end of a relationship.

And, spoken word poet and director of the Coalition of Advocating for the Inclusion of Sexual Orientation, Brendon J. O’Brien also took to Facebook to condemn not only Isaacs’ death, but the response by some to her killing.

O’ Brien wrote a piece in honour of Isaacs and ‘all women who’ve been told they must have provoked the violence of the men in their lives.”

“How to vindicate a murder:

Give it a child

Call its dead mother a monster

For being cold and selfish enough

To ask Justice to restrain a man

By blessing the zone to disown thrown fists

Who is this evil woman

To claim that her life beckons to life

And, even more, make that claim of her kid?

She has no right

To speak and defend the life she made

When the one who created at her heart’s side

Has rights that supersede his dark side.”

If you or someone you know is in an abusive relationship, please contact one of the resources below:

Organisation for Abused and Battered Individuals