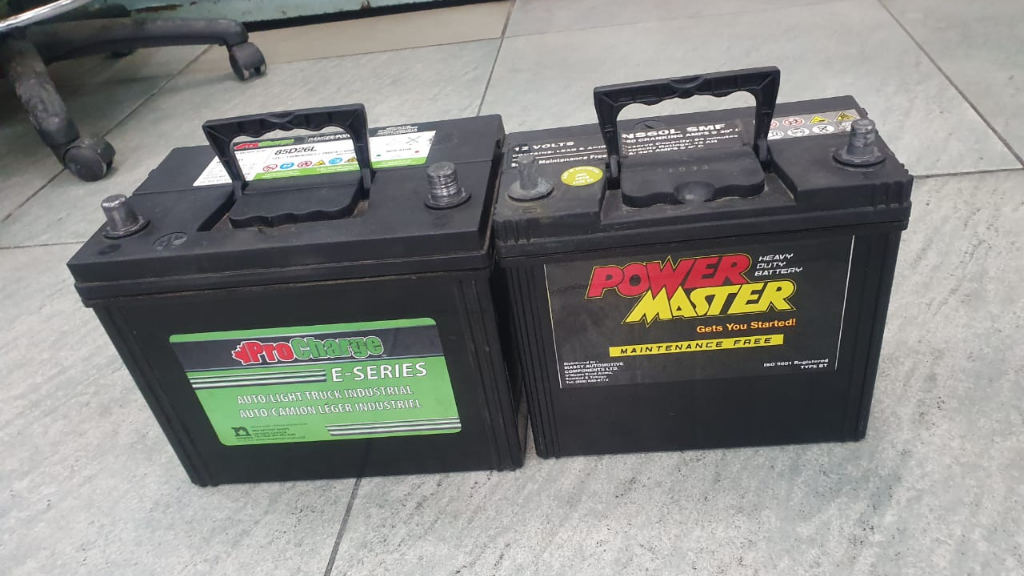 A 20-year-old man is expected to appear before a Port of Spain Magistrate to answer larceny-related charges.

The suspect was held on Sunday by officers of the Western Division Task Force.

Police received a report of larceny of car batteries from a Nissan Almera and a Mitsubishi Lancer.

Both vehicles had been parked along Flamingo Drive, River Estate, Diego Martin.

An investigation was launched, and they received intelligence which led the officers to Cicada Extension, Diego Martin.

The suspect was questioned, and he eventually took the officers to his home located at Caiman Drive, River Estate where the two batteries were found and seized.

He was subsequently arrested and was taken to the police station.

He was later charged by WPC Wong of the West End Police Station.

The swift response of the officers has been praised by residents of the area, and senior officers of the Division.