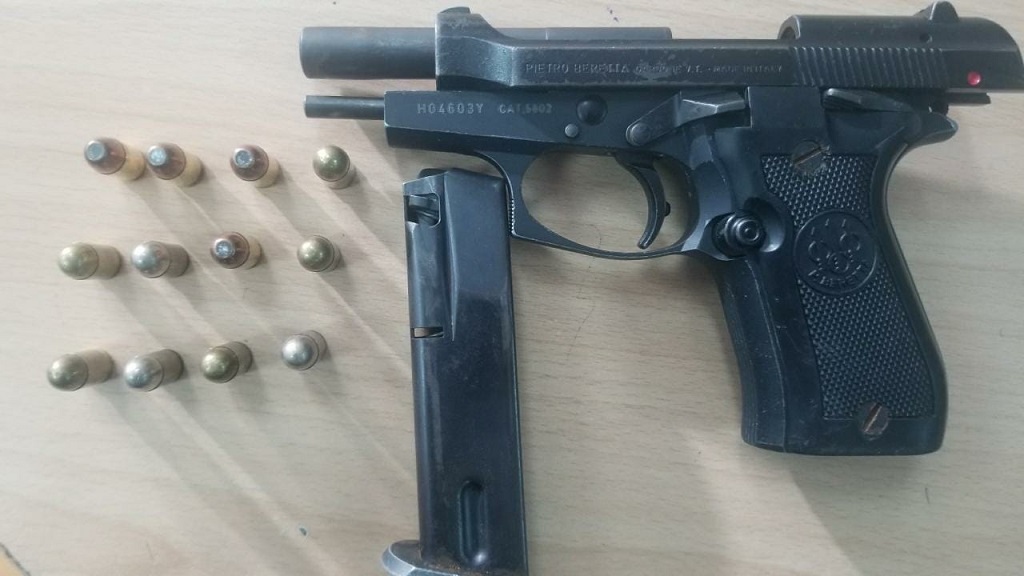 A 19-year-old man was scheduled to appear in court on Wednesday on allegations of firearm possession.

The accused, of Blue Basin, Diego Martin, was expected to appear before Port of Spain Magistrate Aden Stroude.

He was charged by PC McClean of the Western Division Task Force.

The accused was initially held during a police exercise in River Estate, Diego Martin after police observed an ‘unusual bulge’ in his pants.

When searched, it is alleged that police found and seized a Beretta Pistol, loaded with 12 rounds of ammunition, in the crotch of the pants.

As a result the suspect, who is from Andrew Trace, Blue Basin, Diego Martin, was immediately arrested.

The find was made at about 5.15pm on July 19, by officers PC McClean and PC Gilkes, who were conducting routine exercises along Toucan Drive, River Estate, Diego Martin.