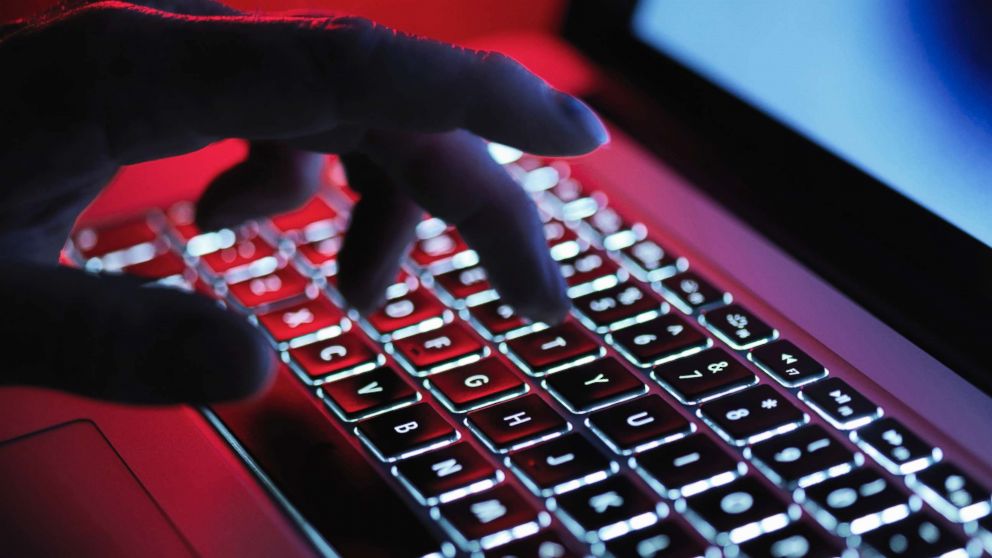 The move by the Federal Communications Commission (FCC) in the US to roll back restrictive net neutrality regulation as it relates to regulating the Internet is a “victory for telecoms, consumers and economies” Digicel said today as it urged Caribbean regulators to take note and not simply apply a blanket "one size fits all" approach in their markets.

In a release, Digicel says it supports an open internet but the strict approach to net neutrality previously adopted in the US favoured the interests of the large Internet companies like Google and Facebook (who notably invest no money in infrastructure) while stifling innovation and seriously hampering the telecoms companies who provide and pay for the Internet networks.

Digicel says that the new approach now being put forward by the FCC recognises that micro-managing the internet leads to reduced investment in broadband networks and creates unnecessary red tape and uncertainty for investors. The telecom company says the FCC recognises that not all traffic on the Internet needs to be treated in the same way and gives freedom and flexibility to network operators and content providers to offer a wider range of services so that consumers can choose the one that suits them.

According to the release, the move by the FCC in the US to a more light touch form of internet regulation is designed to encourage investment in networks. Digicel says this is instructive for the markets of the Caribbean where the positive economic impact of broadband access is evident but where the most investment in broadband networks is needed. Digicel believes that this is important to ensure that the Caribbean is a key player in the digital economy and that it is not only regions such as Silicon Valley that benefit from the online revolution.

In welcoming the move by the FCC in the US, Vanessa Slowey, CEO for Digicel Caribbean and Central America, said; “It’s a case of horses for courses rather than one size fits all. This is a victory for telecoms, consumers and economies.”

She continues; “It’s only with this tailored and considered regulatory approach that infrastructure providers like Digicel can continue to invest with certainty in our networks and in turn help to propel the knowledge economy in the region. We would urge regulators across the Caribbean to take note of the developments in the US and would welcome a debate about desired policy outcomes for the region such as expanding broadband access before imposing restrictive regulations.”