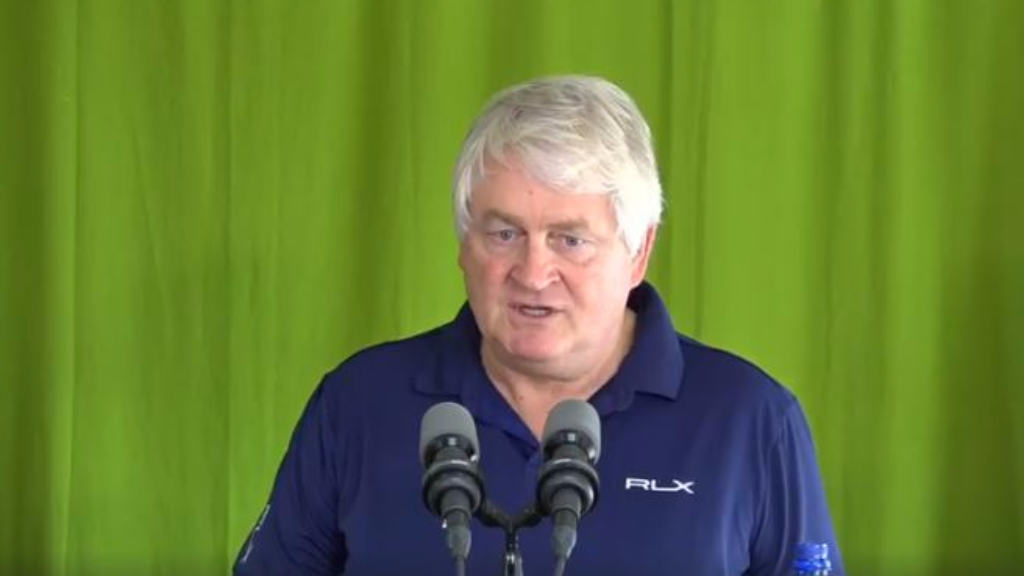 Digicel Chairman and founder, Denis O'Brien, visited the hurricane-ravaged island of Dominica and met with Prime Minister Roosevelt Skerrit to help with reconstruction efforts after Hurricane Maria caused severe damage to the island.

In a release, Digicel said that the company remains committed to helping the people of Dominica to rebuild in the wake of the devastating category five hit from Hurricane Maria.

The company said O'Brien visited Skerrit on Tuesday to see the damage first-hand and establish how Digicel can assist in kick-starting the country’s recovery. 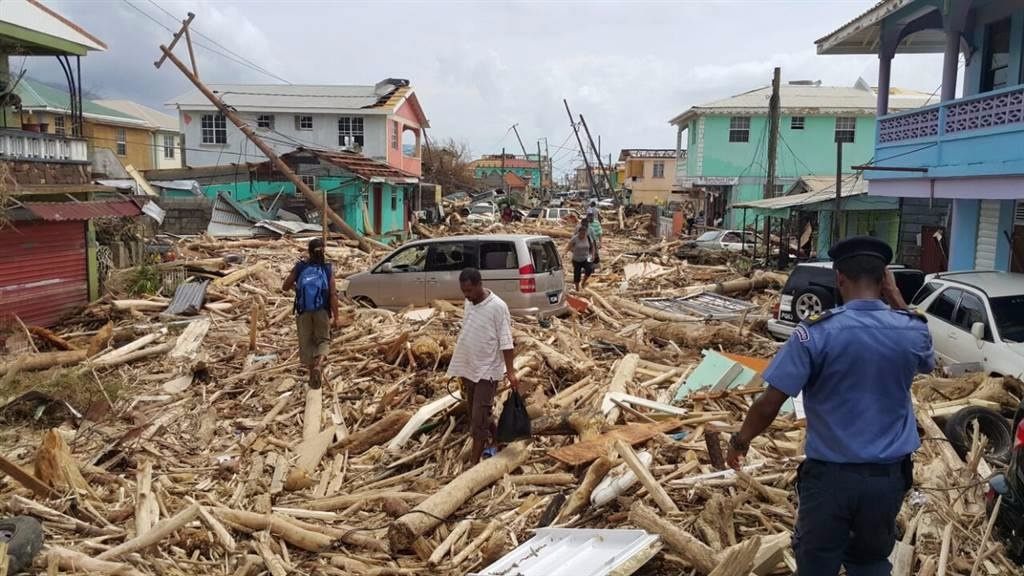 As such, Digicel will concentrate on three key areas in the south east region of Dominica; the Kalinago Territory, La Plaine and Castle Bruce.

"With meetings taking place this week with Government Ministers and church and community leaders in its chosen communities, Digicel will work to help transform the lives of people thereby supporting community projects in the areas of education and housing."

"In the meantime, Digicel engineers, riggers and technical teams are working round the clock to restore the networks with good progress being made," the company said.

Commenting on Digicel’s commitment, Denis O’Brien said, “Our first priority is to get our networks back to full strength and our teams are working tirelessly to do that. But of course, we’re also clear on the role we can play in helping the country to recover and rebuild."

"Our work to help transform the communities of Kalinago Territory, La Plaine and Castle Bruce in the south-east will see them being given new opportunities and, in time, build in them a new sense of hope for the future. We can’t wait to get started.”

UPDATED: One Island raises over $50,000 for hurricane victims