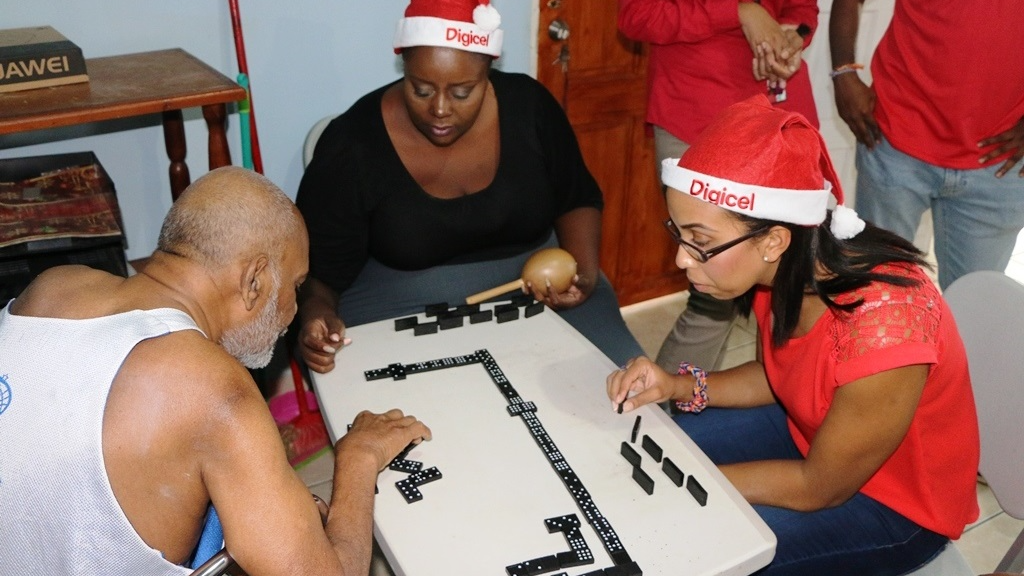 Christmas came early for two Senior Citizens Homes in both Trinidad and Tobago as the Homes were beneficiaries of some special Christmas treats, courtesy Digicel Foundation.

The Digicel volunteers visited the Homes to bring Christmas cheer to the senior citizens, as part of the Foundation’s annual Christmas initiatives. 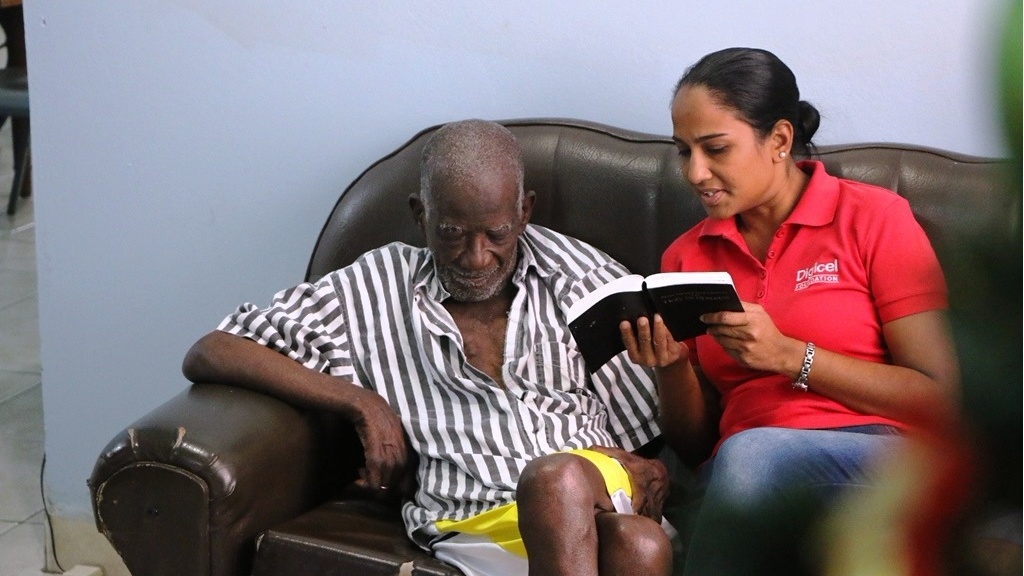 The Digicel team in Trinidad, visited the residents of Aging at Home, Sangre Grande where they presented Desiree Alexander, Administrator of the home with a 30” Whirlpool Gas Cooker, among other items. 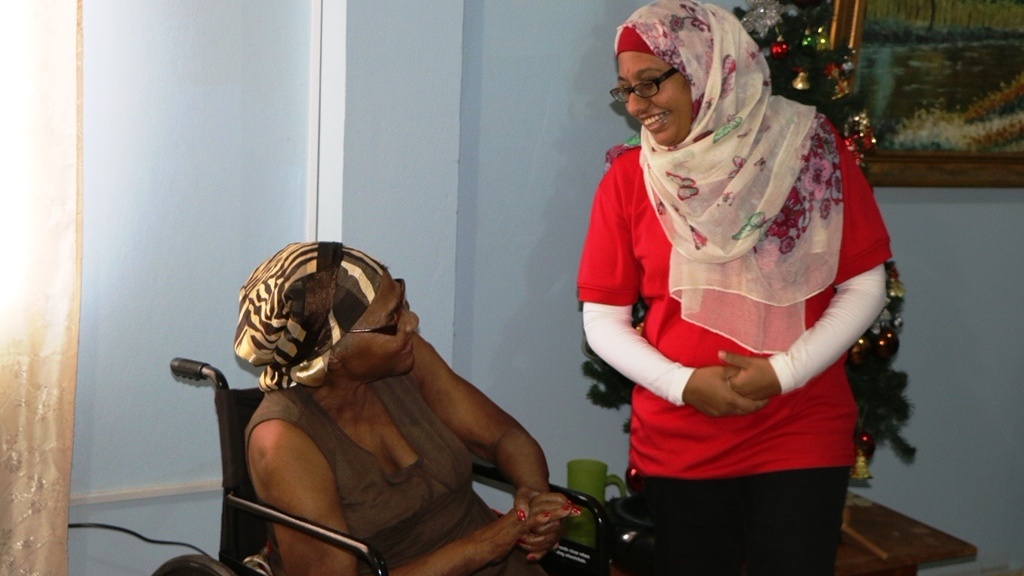 The afternoon’s festive activities continued against a backdrop of sweet parang music, dancing and story-telling, a competitive game of Dominoes and light pampering for some of the residents.

Over in Tobago, a similar celebratory afternoon was spent at the Peace of Mind home located in Tranquillity Heights Signal Hill. There, the Digicel staff gifted the home with 4 18’ Lasco fans and hampers filled with fruits and drinks. 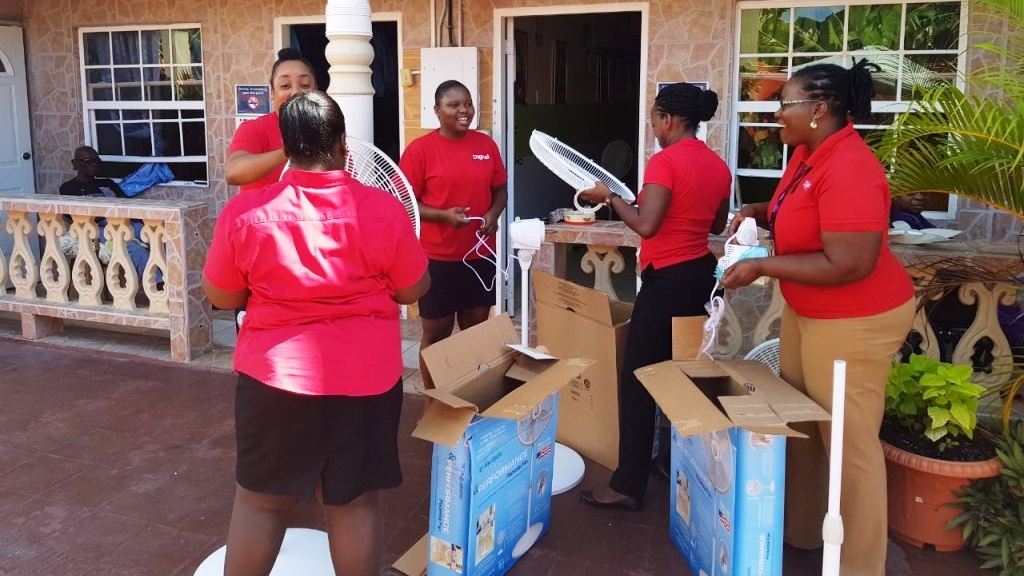 Their time was spent singing Christmas carols and bonding with the residents.

Nurse Allyson Hoy, who owns and operates the Peace of Mind home and Alexander of the Aging at Home were both very grateful for the donations made and expressed their heartfelt thanks to the Digicel Foundation. 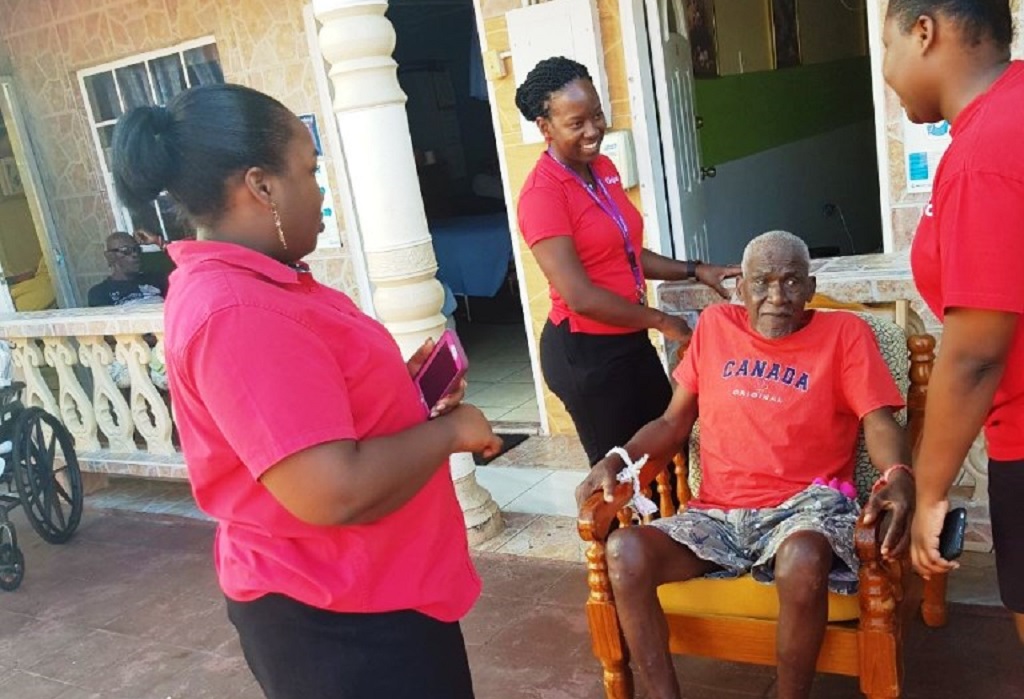