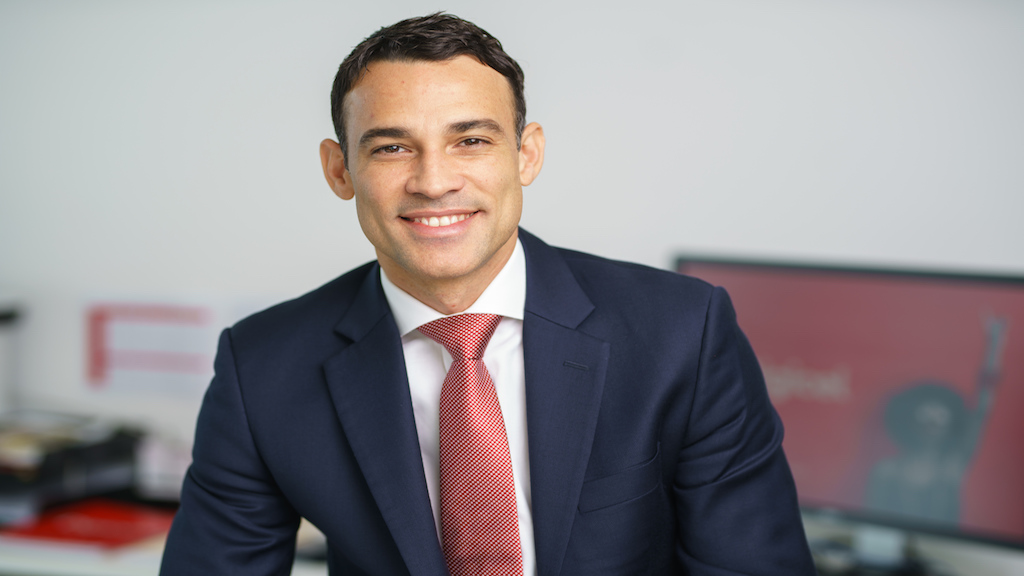 Morin... we are now ideally positioned as the indisputable communications leader.

A multi-billion-dollar investment in bringing high-speed mobile internet services to everyone everywhere in Jamaica has resulted in Digicel delivering the largest LTE network in the English-speaking Caribbean and bringing connectivity to over 200 towns and cities in 10 parishes.

This furthers the company’s goal of 100 per cent internet penetration, having so far reached over 65 per cent of Jamaica’s almost three million population with Next Generation LTE.

With this significant achievement, Digicel, which set out in 2001 to revolutionise the way everyone communicates, under the tagline 'The Bigger Better Network', has now evolved to 'The Bigger Data Network', the communications leader said in a news release.

CEO of Digicel Jamaica, Justin Morin, declared, “This push towards LTE for everyone everywhere signals the dawning of a new digital era for Digicel. When combined with our advanced fibre network, we are now ideally positioned as the indisputable communications leader and remain the clear favourite for businesses and consumers.”

“We have always been known for providing our customers with the widest coverage and the best value. Now, we are using this same approach to drive our deployment of LTE across Jamaica and move everyone up to a new experience for them to connect much faster to a world of information and entertainment,” Morin added.

The company said the rapidly expanding Digicel LTE network will enable apps to run much faster; speed up downloads and uploads; and deliver smoother streaming services to customers. Along with this fibre-like experience delivered via the mobile network, Digicel said its customers will also begin to notice that their data plans have more megabytes in order for them to enjoy LTE, staying true to its value promise to customers.

“And we’re not finished yet. We have no intention of stopping our expansion of LTE and reaching more towns and cities. We are enjoying a new kind of energy and looking toward solid growth through this investment,” Morin disclosed, a year after successfully launching Digicel’s Destination Data programme that delivered significant benefits to mobile customers.

As part of activities to commemorate the switching on of superfast LTE to communities, Digicel has secured key endorsements from mayors, business and community leaders who have all welcomed the availability of high quality, high bandwidth, and high-speed mobile data access for residents.