Digicel makes important steps towards introduction of LTE to T&T 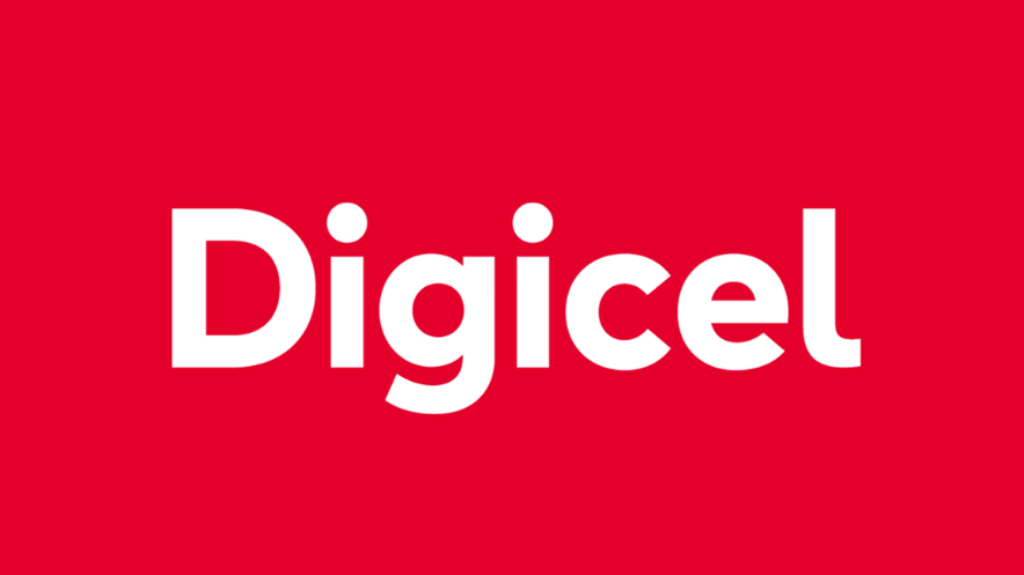 Digicel Trinidad and Tobago says that following recent successful efforts to fine tune its network, it is preparing for the introduction of superfast LTE mobile data technology by this summer.

In a release, the company said that on the way to this milestone, it has accelerated the optimisation of its cell sites across the country to deliver LTE speeds up to 10 times faster than existing 4G technology.

According to the release, the immediate benefit is that customers in these areas are able to get the right amount of signal to make calls, send texts and experience a more consistent stream of data. Digicel says, however, some customers may experience issues when making or receiving calls from areas where improvement work is ongoing.

By the end of May, Piarco, Charlieville, Arima, D’Abadie, Santa Rosa, Chaguanas, Claxton Bay, Tunapuna, Trincity, Couva, Lopinot  and the sister isle of Tobago will all be optimised. The work will continue in June as summer comes around for Digicel to “light up” Trinidad and Tobago with the country’s newest LTE network.

The company says “the shiny, new network will also deliver expanded coverage, greater reliability and superior availability. This will allow customers in more places to have the smoothest streaming experience, while using multiple apps and internet-based services on their smartphones or other internet-enabled devices.”

“We want to thank our customers for their patience and understanding. Our network transformation is now in full swing and we have stepped up the pace to begin deploying LTE within a few months, so that our personal and business customers can connect to the future of advanced mobile data. With faster speeds and ultra-low latency, our LTE will ultimately deliver and enhance experiences like virtual reality, wearable fitness trackers, remote monitoring, immersive 4K video and more,” commented Chandrika Samaroo, General Manager, Home Entertainment, Digicel Trinidad and Tobago.

The Digicel LTE network will also enable a new generation of ‘Internet of Things’ applications that can power the creation of smart homes and smart cities in T&T.

“Our island-wide LTE rollout is another example of Digicel’s continued investment and leadership in delivering an amazing network experience to our customers,” Samaroo said. He reassured, “We are in it for the long haul and are very excited about reaching more people in more places and connecting them new things at prices that will continue to be affordable.”

Ahead of launch, Digicel will be helping customers to get ready for LTE with information about handset compatibility and upgrading their existing SIM cards to access the technology. The company says customers can also look forward to great deals on LTE handsets and plans.