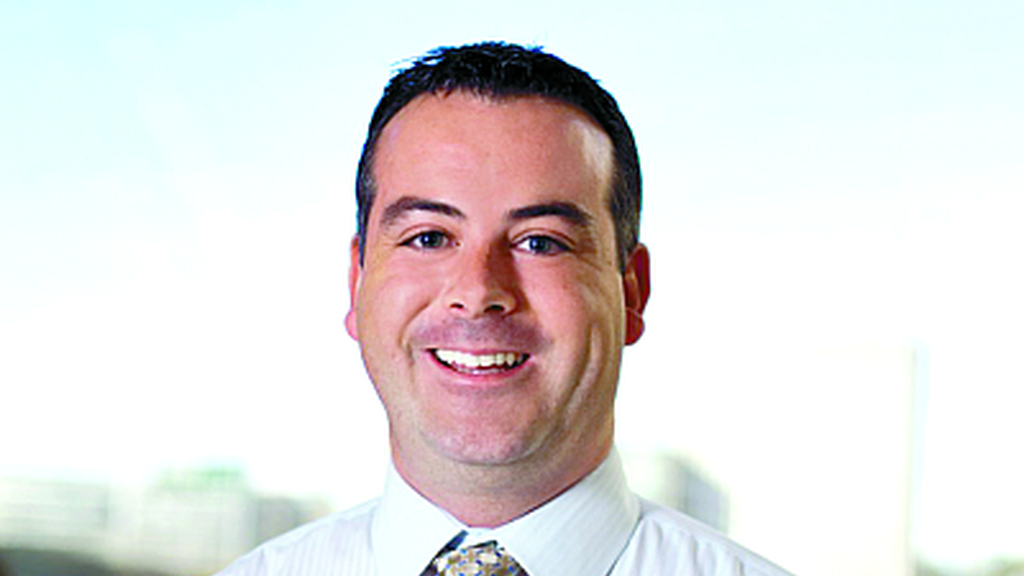 Total communications and entertainment provider, Digicel, today announced that its CEO for Trinidad and Tobago, John Delves, has decided to leave the business after ten years.

During his long tenure with Digicel, John made a significant and lasting contribution to the business first in roles in the Pacific in Vanuatu and Fiji, before moving to the Caribbean to become CEO of Digicel Antigua and Barbuda. This was followed by a role as Regional CEO for the Northern OECS followed by a move to Trinidad and Tobago to head up Digicel’s operations there. John also spent a year in Group operations based in Jamaica as Chief Commercial Officer - before returning to Digicel Trinidad and Tobago as CEO.

John has achieved many successes during his decade with Digicel – as it relates to Trinidad and Tobago, the launch of 4G, becoming the number one mobile operator, the successful launch of Home and Entertainment and overseeing the build out of the largest FTTH network – not to mention ensuring the business is network-ready to launch LTE in 2018.

Commenting on his decision, John Delves said; “I’ve had an amazing time with Digicel over the past decade. From the Pacific to the Caribbean, I have had the pleasure of working with fantastic people and the privilege to serve our valued customers with world-class communications and entertainment products. I’ve also been fortunate enough to be able to get involved in our community outreach initiatives and nothing has given me more pride or more purpose than being able to help those less fortunate. I would like to thank the Digicel family for many years of friendship filled with fantastic opportunities and experiences and I will be cheering the team on from the sidelines.”

In thanking John for his contribution to Digicel over his long tenure with the company, Digicel Group CEO, Alexander Matuschka, said; “Along with his huge contribution to the commercial and operational aspects of the business, John was also instrumental in the conception and establishment of the Digicel Foundation in Trinidad & Tobago – that commitment to helping to change people’s lives for the better is commendable and we are particularly grateful to him for that.I would like to take this opportunity to thank John for his many years of loyal and dedicated service to the Digicel family – and to wish him all the very best for the future.”

Digicel appoints Jamaican as CEO for Antigua and Barbuda operations