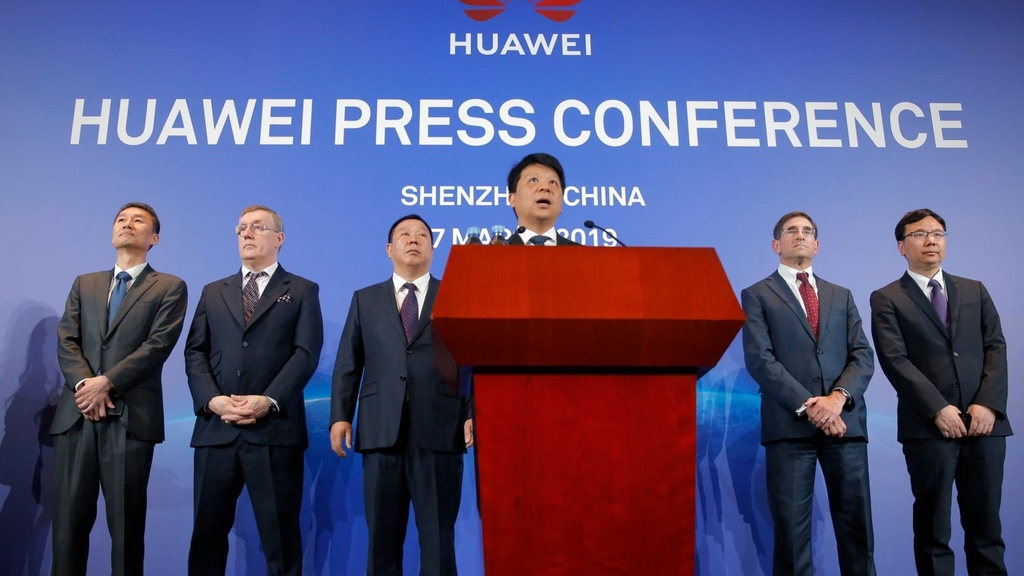 By now I am sure you have heard the news that Google has officially severed ties with Huawei after the United States placed the Chinese tech giant onto their trade blacklist.

The news is a big blow to the company, especially after having their most successful sales run to date.

In the Caribbean, the Huawei P30 series devices have just been released and are in high demand. With this news, there are some questions that need to be answered, most importantly if this affects us here as well. The short answer is yes. The ban Huawei affects us because Google is an American company.

A rep from Google has confirmed however that current devices that have been released will still have access to the Google Play Store and Google Play Protect for security.

However, they immediately lose access to all OS updates and with Android Q set to roll out in a few months, this is a blow to Huawei users. They will also lose access to Google’s technical support, their proprietary apps and only be able to access the public version of the Android Open Source Project.

Future devices will most likely not be loaded with Google services at all, but we are awaiting confirmation as this is still a developing story.

Huawei has gone on record stating that they have been preparing for this moment and have created contingency plans in the event they lost access to Google and Microsoft operating systems and have been hard at work since 2012 developing their own operating system which is currently named “Hongmeng”. We are still awaiting official word if this is currently the code name for the OS until launch day.

Huawei has also been using their own CPU’s and modems in their devices, so that they did not need to depend on US companies like the leading chipmaker Qualcomm or Intel, to power their devices.

So let’s hear from you.

Will this discourage you from buying a Huawei device?

Let us know in the comments and we will stay on top of this as we receive more information.

The Digital Age with Keron McLeish:6 ways to spot a bad branding coach

The Digital Age with Keron McLeish: Reviewing the Samsung S10+

The Digital Age with Keron McLeish: 3 tools your business needs