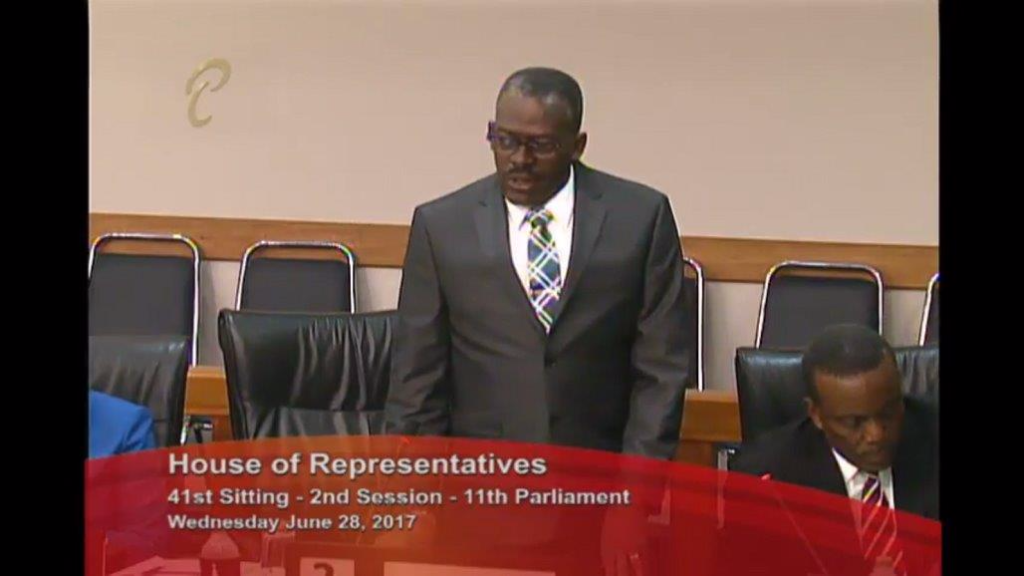 National Security Minister Edmund Dillon said the Fraud Squad will continue to crack down on credit card fraud and card skimming crimes in Trinidad and Tobago.

Dillon was speaking in Parliament on Friday in response to an urgent question put forward by Oropouche West MP Vidia Gayadeen-Gopeesingh, who asked what measures are being put in place in light of the recent upsurge in bank card skimming involving police officers and foreigners.

He said he commended citizens who reported on a recent incident involving two Bulgarian nationals who were recently charged with card skimming at Piarco Plaza. 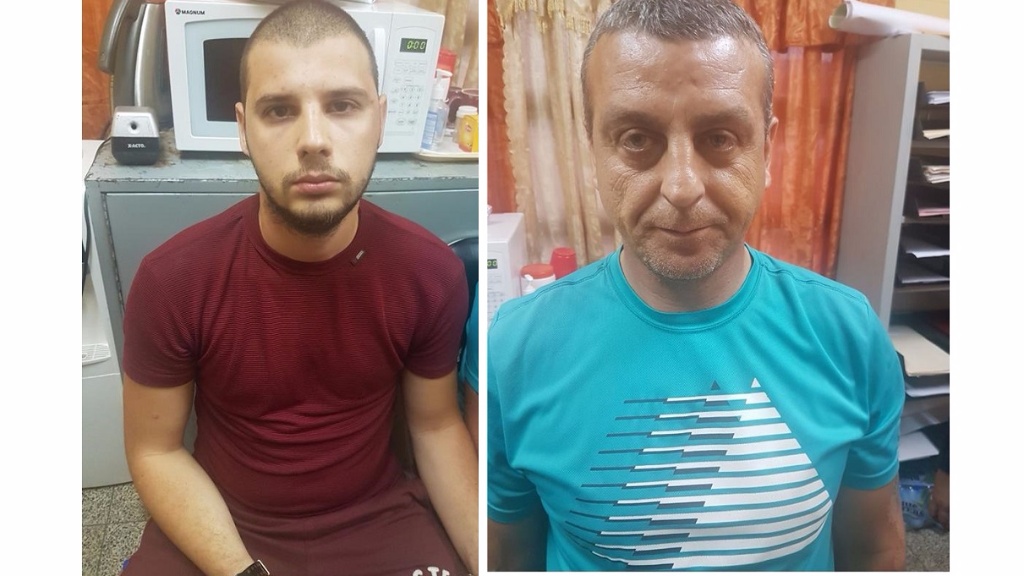 “It pleases me to commend the citizens who alerted the Trinidad and Tobago Police Service with respect to an incident with occurred recently, the two Bulgarians who were charged with bank card skimming at Piarco Plaza,” he said.

He encouraged other citizens to keep reporting these crimes.

“The Trinidad and Tobago Police Service (TTPS) through the Fraud Squad and the Cyber Security Unit continue to deal with issues pertinent to skimming and cyber security crimes.”

“The TTPS continues to pass on a sense of awareness through the Beyond the Tape Programme and media conferences with respect to issues pertinent to bank card skimming and other related issues,” he said.

He said the TTPS continues to monitor these situations.

On Friday June 23, 2017, a witness saw 22-year-old Toncho Tonchev and 47-year-old Dimitri Georgiev, both of Bulgaria,  fiddling with a Republic Bank ATM and reported them to the police.

Police allegedly caught the men red-handed with the card skimming devices in their hands.

They have been charged by the Fraud Squad and detained.