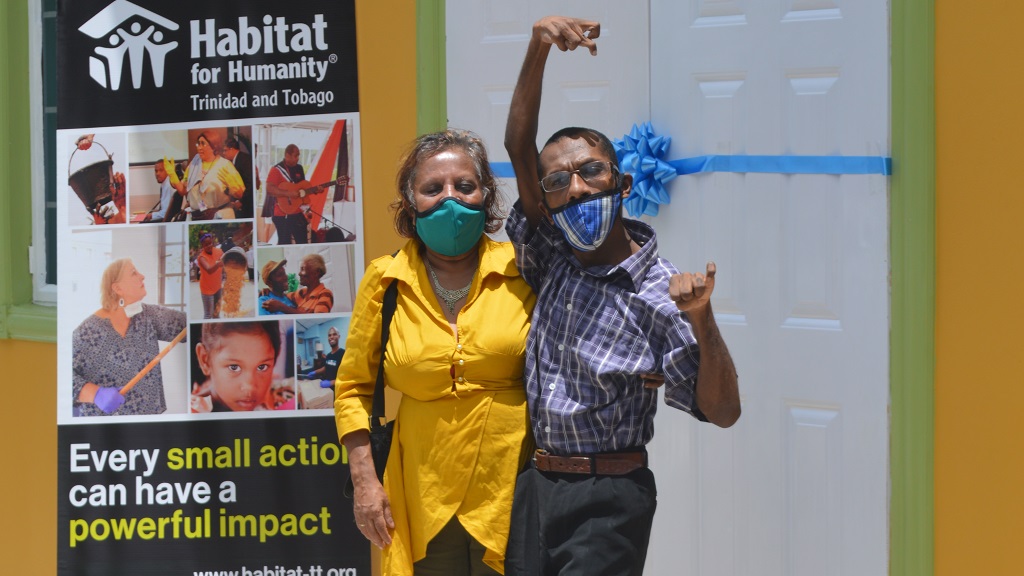 Visually impaired mother, Angela Swamber, and her son Aaron, who has cerebral palsy, have been given a new home courtesy the efforts of Habitat for Humanity® Trinidad and Tobago.

The group said in a release that previously Swamber and her son were living in a dilapidated structure which had holes in the roof and poor drainage.

The group said Habitat’s Capital Campaign Cabinet Chairman Sieunarine Coosal along with volunteers locally and abroad were able to finally give the family the keys to their new home last week.

'Today (September 4), the Swamber family welcomed the Habitat Trinidad-Tobago team to the Dedication and Key Ceremony.  In her own words, Angela Swamber said, "My Pastor counselled me, he said, "Have faith and keep hoping." And today is proof that my faith and hope in God and Habitat for Humanity were rewarded!"

(Photo: The family's home before was poorly maintained and lacked several amenities.)

Coosal said he was glad that the family would now have somewhere to be comfortable.

"I've been involved with Habitat for Humanity for many years, culminating in my current position, leading the Capital Campaign Cabinet. My company has supported various social projects in this area for some time, and I was drawn to help Angela and Aaron when I heard of their difficult living situation.  I am very glad to be able to help them with a finished house, complete with modifications to accommodate their needs." 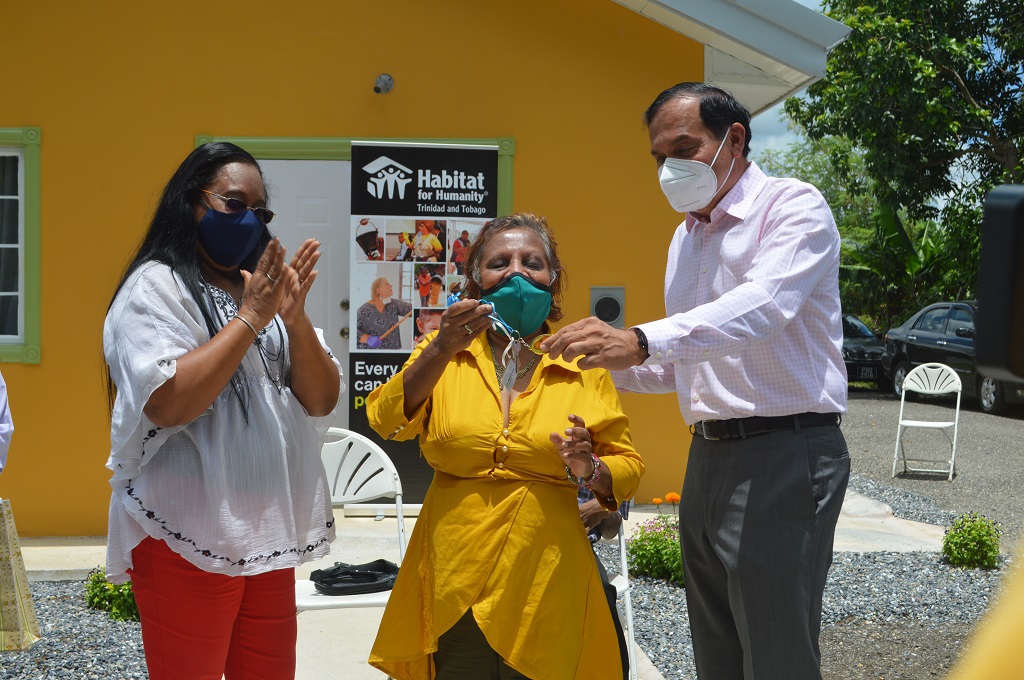 (Photo: Angela Swamber received the key to their new home.)

"I want to pay special tribute to Mr. Coosal for his support for Angela and Aaron.  What you see here is not a typical TTD 240,000 home; not only did the Coosals Group provide much of the in-kind materials for construction, the Chairman dipped into his own pocket to "finish" the Swamber home - carpets and tiling, soft furnishings and appliances - so that Aaron and Angela's home is move-in ready.  What a wonderful present for Aaron, to be in comfortable surroundings on his birthday this October!"

To learn more about Habitat for Humanity® Trinidad and Tobago visit habitat-tt.org.