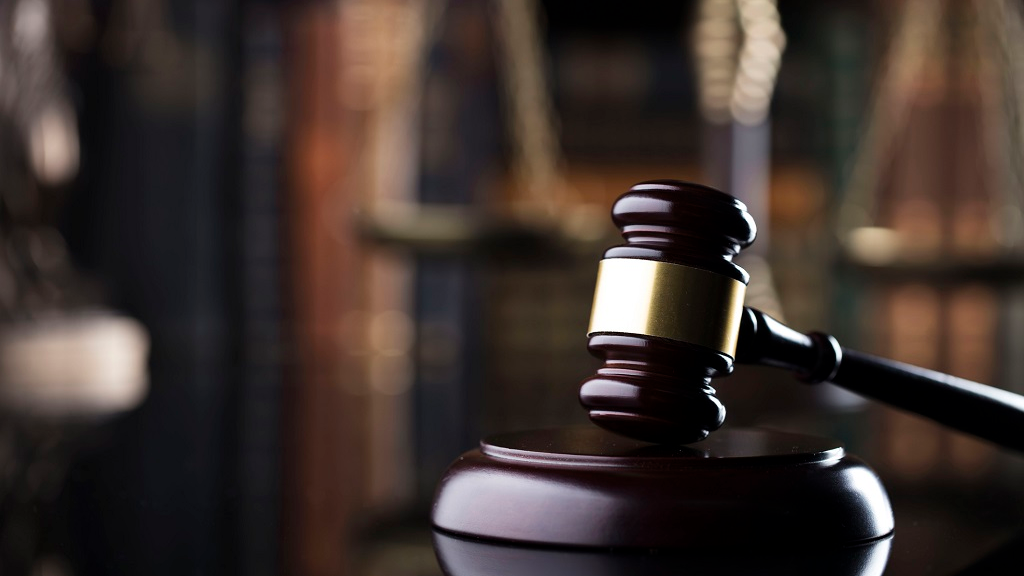 A disabled man, who allegedly assaulted a nine-year-old girl, was expected to return to court on Wednesday to face the charges.

The matter was originally called on Monday before Magistrate Wendy Dougdeen Bally in the Chaguanas Magistrates’ Court.

The accused is Jeffery Taylor, 52, from Enterprise Chaguanas.

He was charged by PC Beckles of the Central Division.

Police prosecutor Sgt Rosan represented the State in this matter, while Taylor was represented by defence attorney Shiva Boodoo.

Taylor was initially denied bail during his first court appearance.

The incident allegedly occurred last Friday at the accused’s home where the child was visiting.

The injury was so significant, police said, that the girl was taken for medical treatment.

She has since been treated and discharged.