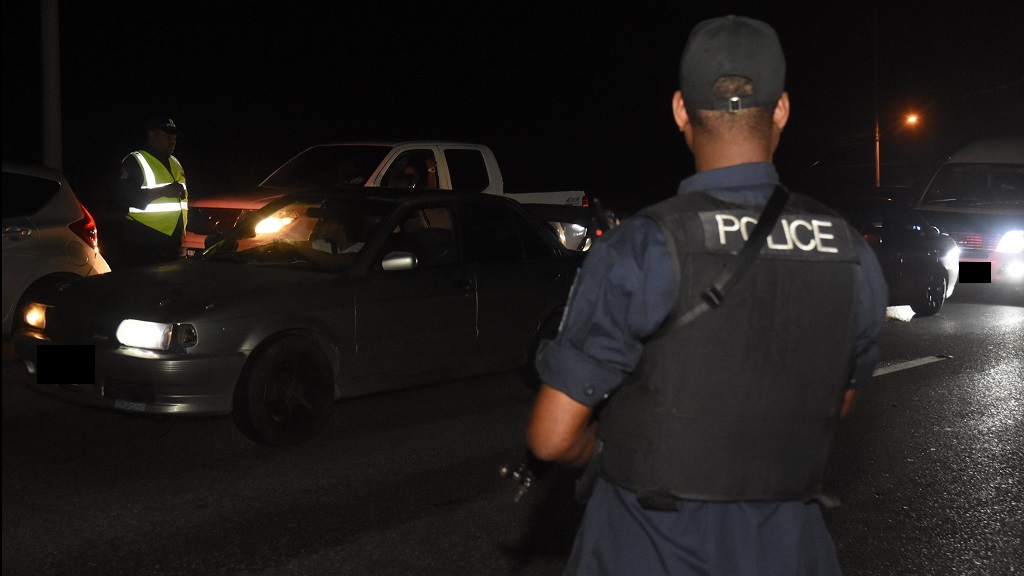 National Security Minister Stuart Young said he has seen a number of videos that appear to be of certain members of the Police Service and the Defence Force engaging in inappropriate behavior with members of the public, forcing them to consume what may be alcoholic beverages.

In one of the videos, a man is seen drinking from what appeared to be a bottle of alcohol after being told to do so by a 'police officer' and 'soldier' in a vehicle.

The man is then instructed to do five pushups and is then given the bottle again.

He is then told to run as the vehicle moves.

In a statement on Monday, the Minister said he has communicated with the Commissioner of Police and the Chief of Defence Staff with respect to these videos and further revealed that immediate investigations will be carried out.

He said the behaviour depicted in the videos is condemned in the strongest manner.

Young added that the Police Service and Defence Force will act in a responsible manner and carry out their important roles and duties in this time of Stay at Home.