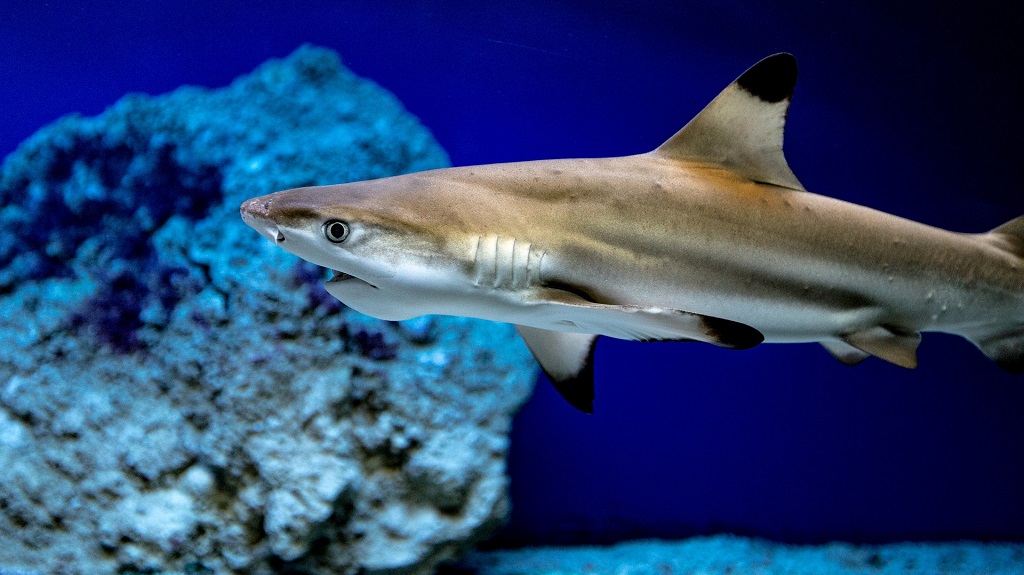 Image by 'darkeyed' from Pixabay.

A local dive company is calling for more awareness about shark consumption and conservation.

In a social media post, local company DiveTNT shared a photo of packaged meat labelled ‘puppy shark’, being sold at a local supermarket, saying more awareness is needed on how shark meat is sourced and whether it is done sustainably.

“I think it’s a pity and a shame that these ‘good corporate companies’ do not have more ‘educated’ people in their offices that would recognize the value of the sharks in the environment and grand scheme of life ... and even more simply that if you kill all the young there can be no future for this form of marine life that keeps our oceans healthy.”

According to author Jose Castro of The Sharks of North America, the smalltail shark is known as puppy shark in Trinidad and Tobago and is taken primarily as bycatch in gillnet and shrimp fisheries.

“The species would be vulnerable to overfishing because of its close-to-shore habitat and biennial reproductive cycle," Castro wrote.

According to the Florida Museum, the smalltail shark (Carcharhinus porosus) grows to just over three feet long and lives in muddy bottoms of estuaries where it prefers to hunt small fish and invertebrates.

In Brazil the smalltail shark is listed as vulnerable due to it slow growth, late maturity and low reproductive rate.

A 2019 report submitted by Trinidad and Tobago to the UN Environment Programme on the Conservation of Migratory Sharks (CMS) indicated ‘severe’ threats against the silky shark and hammerhead shark due to harvesting.

The report stated that no action had been taken to improve the situation regarding migratory sharks in Trinidad and Tobago waters.

In 2014 government agreed to place a ban on shark finning. Shark finning violates the United Nations Food and Agriculture Organization’s Code of Conduct for Responsible Fisheries, and the practice is contrary to the Organization's International Plan for the Conservation and Management of Sharks.

Why are sharks important?

Coral reefs need sharks to maintain balance in the ecosystem. Sharks feed on larger fish such as grouper, which eats herbivores such as parrotfish, which keep algae in check, allowing coral to thrive.

Less sharks mean less herbivores and more algae, which can take over a reef system, leading to less diversity within the reef.

Sharks often prey on the weak and sick members of prey populations and some also scavenge the sea floor to feed on dead carcasses.

By removing the sick and the weak, they prevent the spread of disease and prevent outbreaks that could be devastating.

Preying on the weakest individuals also strengthens the gene pools of the prey species. Since the largest, strongest, and healthiest fish generally reproduce in greater numbers, the outcome is larger numbers of healthier fish.

FFOS: T&T Chamber award for Coosal a ‘slap in the face’