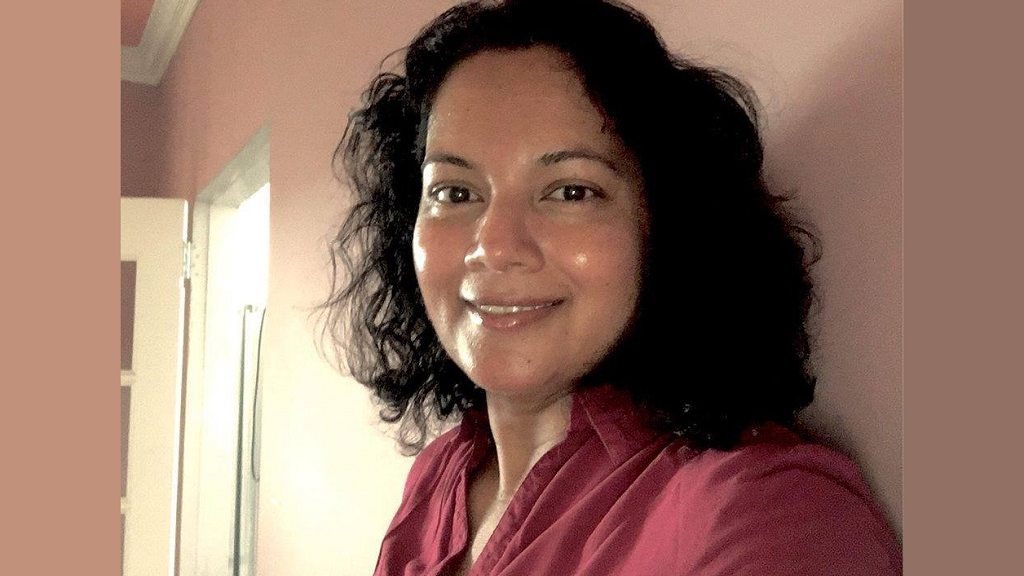 A body which was discovered five months ago near a Petrotrin oil well has been confirmed to be that of mother of two, Anita Mohammed.

Relatives received the results of a DNA test earlier this week, which confirmed the identity of the body.

She left driving her black Toyota Hilux, registration TCU 2658, to meet a male friend in Chaguaramas.

Eight days later, a woman's body was found near an oil well at No. 9 Petrotrin Field Road in Santa Flora.

At the time, however, the body was too badly decomposed for any visual confirmations to be made.

Relatives submitted DNA and tissue samples for comparisons, the results of which came in this week, identifying Mohammed.

The matter is now being treated as a homicide.

Funeral arrangements are expected to be made soon.

Body fished out of waters in Chaguaramas