Do you know what your kids are doing on Instagram? 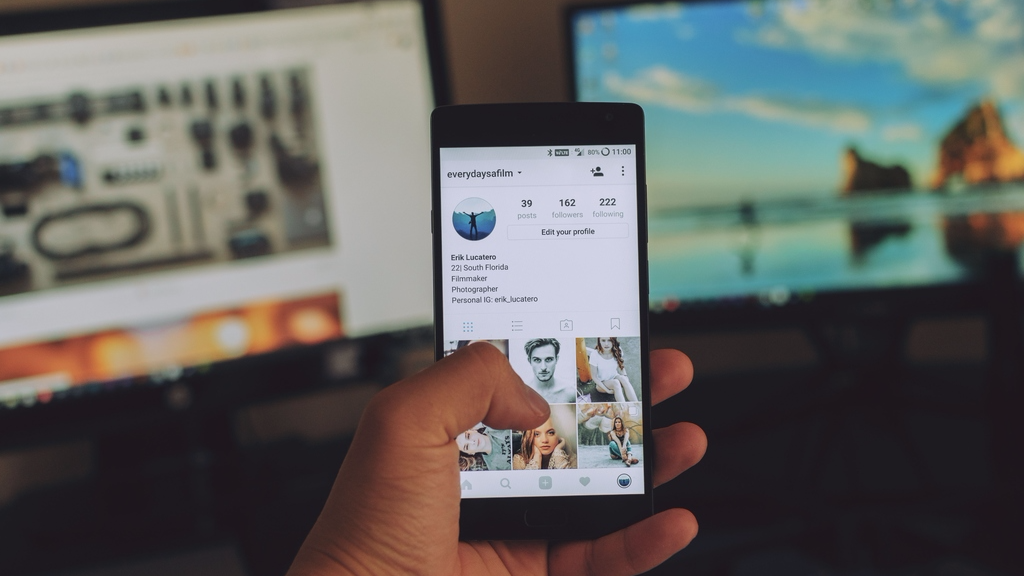 You know all your children’s social media passwords and you browse their Facebook, Twitter and Instagram accounts daily, secure in the knowledge that you have the upper hand.

Welcome to the world of the Finsta. With Facebook becoming the domain of older people, younger folks are migrating platforms such as Snapchat and Instagram.

The Finsta is where teens feel they can be themselves away from the prying eyes of parents and prospective employers according to an article in Quartz media.

“The central reason for creating a Finsta isn’t to share risqué images, but simply to have an outlet for posts that might not jibe with the personal brand they are trying to present," the article said.

"As a college junior explained, noting that employers peruse her social media accounts, “Some of these people don’t share my same outlook on life and aren’t as liberal as I am…or maybe don’t party as much as I do….I don’t want them to think, ‘Oh, she’s just a party girl. Oh, I don’t want to work with her in the future."

Finstas aren’t all fun though. There is a digital dark side as it may be used as fertile ground to cyber bully others and predators may use it to find young people to prey on.

After 84 children were recently saved from sex slavery by the FBI, investigators urged parents to be aware of their children’s social media accounts to protect them from predators.