Doctor charged with manslaughter after baby found in freezer 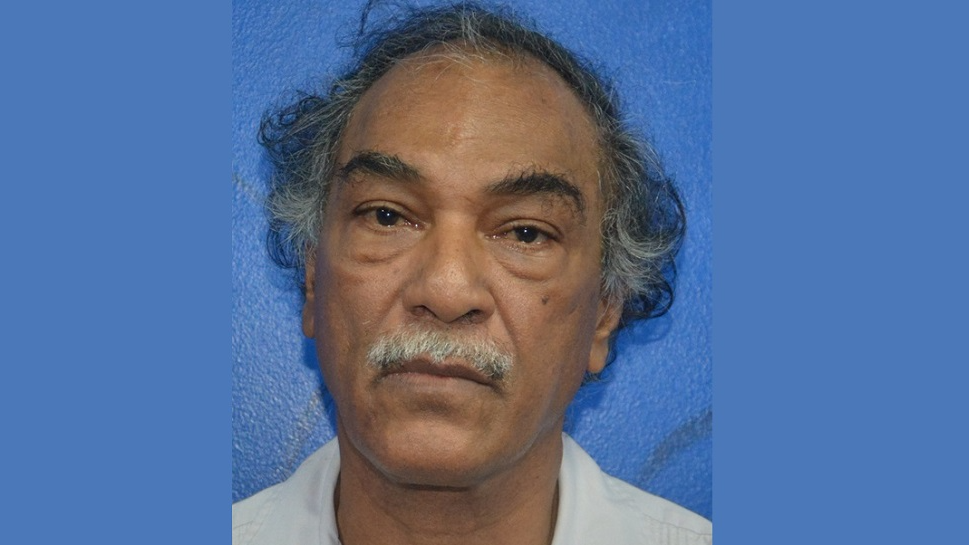 A San Fernando doctor was due to appear before a San Fernando Magistrate on Thursday charged with manslaughter after a dead baby was discovered in a freezer in his officer earlier this year.

According to a statement issued Thursday by the Trinidad and Tobago Police Service (TTPS), Dr Ronald Budhooram, 60, of Gopaul Lands, Marabella, was charged on Wednesday after advice was received from Deputy Director of Public Prosecutions, Joan Honore-Paul, on Tuesday.

According to the report, 22-year-old Cindy Sooknanan was seven months pregnant when she visited a doctor's office in San Fernando on Friday June 30, 2017, and medicine was allegedly administered to her.

On Saturday, July 1, 2017 she began having labour pains while at home and delivered a baby who later came to be known by the name Khemron Jorai.

The child was later discovered dead in the freezer of a doctor’s office on July 10, 2017.

NOTICE: No service disruption in La Romaine as works cancelled