Doctor shot and killed in Wallerfield 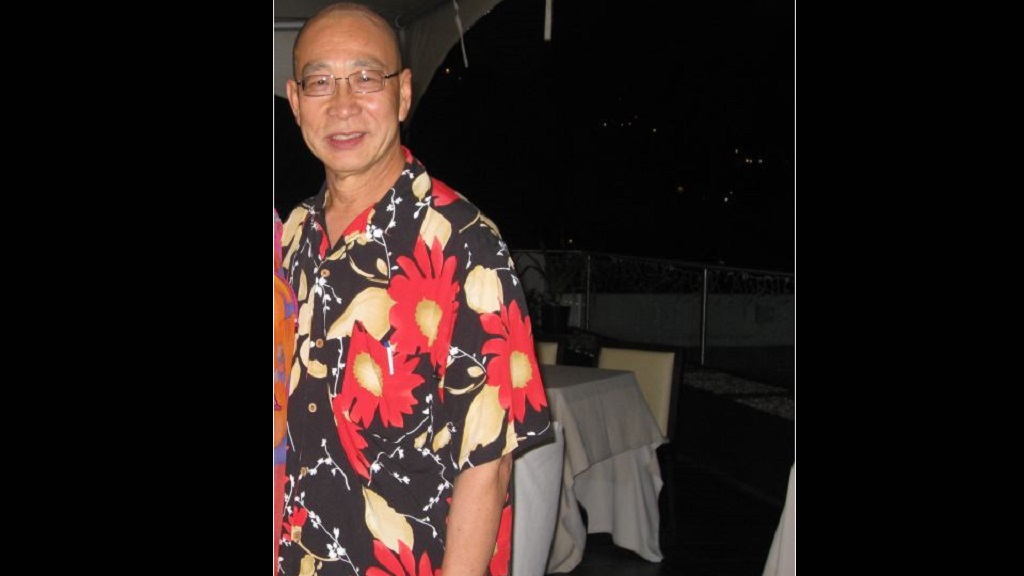 A 75-year-old man was shot and killed on Wednesday morning in Wallerfield.

The deceased has been identified as Vin Sein Chiang of Lover’s Lane, Wallerfield.

He was said to be a doctor.

Police officers were told that around 5:00 am, residents of the area heard several loud explosions, and upon investigating, they found Chiang’s bullet-riddled body on the ground.

Police suspect that he was the victim of a robbery which turned fatal.

In a separate incident, police are investigating another report of a shooting in the St James area on Wednesday morning.

Police were told that two men were shot and injured, and remained at hospital up to 9:00 am Wednesday for treatment.

The men, aged 25 and 27, were shot on Wednesday morning along Dibe Road, Long Circular.

Residents of the area heard loud explosions around 5:00 am and notified the police and paramedics.

The injured men were rushed for treatment, having sustained injuries about their bodies.

More on these stories as information becomes available.

Sangre Grande man hospitalised after fighting back during robbery

Man drowns at Chaguaramas Boardwalk after argument with relative