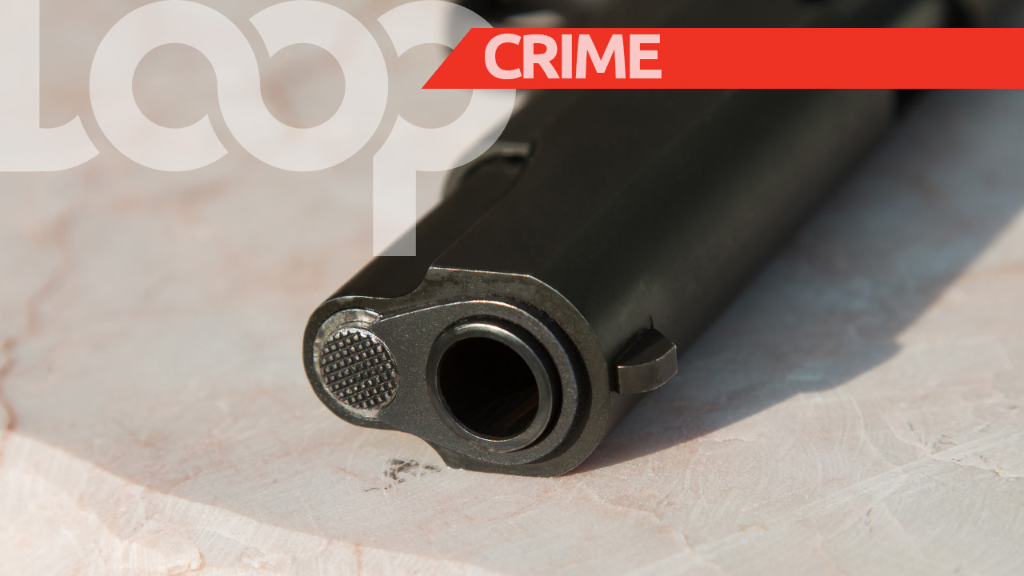 Gunmen who opened fire on the home of a 22-year-old man in Malabar on Thursday night may have missed their intended target, but the victim's dog was not so lucky.

According to police reports, at about 11.25 pm on Thursday, the victim was at home with his common-law wife, when he heard several loud explosions.

He then observed bullet holes to the walls and windows to the eastern and southern side of his house.

Further checks revealed that his dog was lying motionless in the drain by the home.

The police were notified and a team of officers from the Malabar Police Station immediately responded.

No further injuries were reported.

Over 15 spent shells were recovered by crime scene investigators.