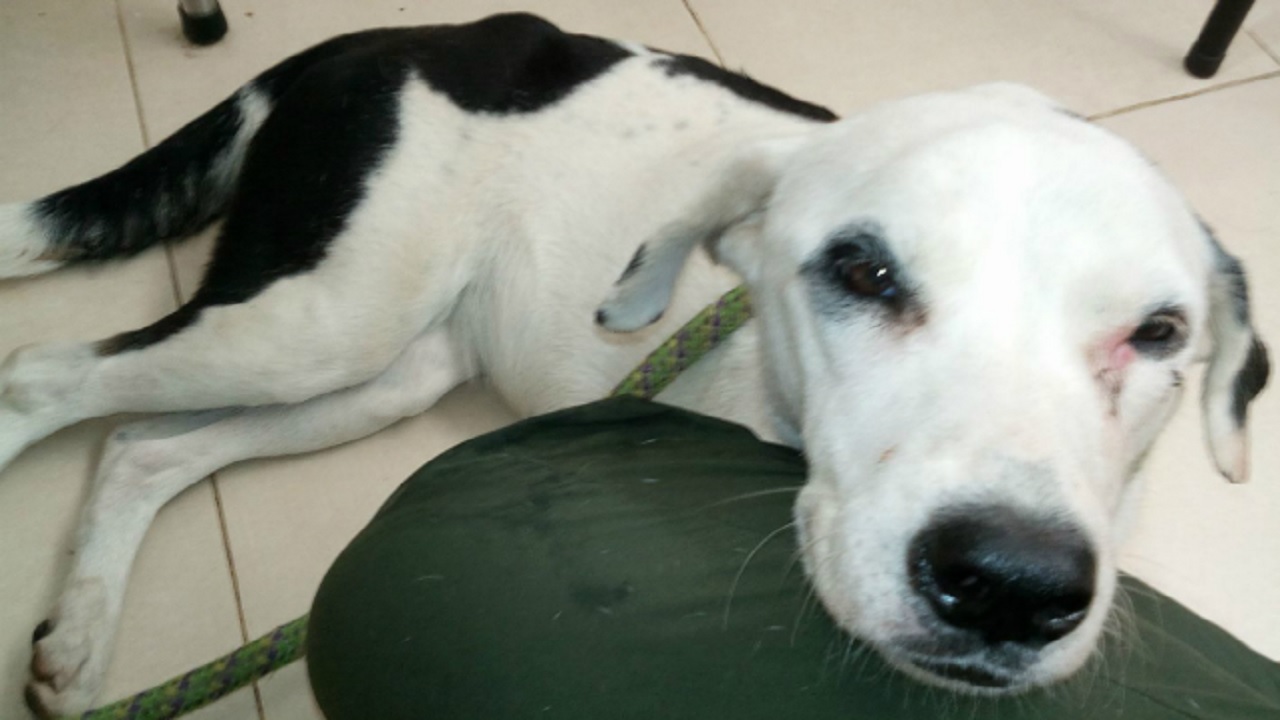 A little dog is believed to have died of a broken heart after being abandoned at an airport.

The  puppy, who was nicknamed Nube Viajera (travelling cloud) by locals, spent a month lingering at the Palonegro International Airport in Bucaramanga in Columbia.

And they believed the dog became depressed and died of “pure sadness”.  In her last two days, the dog just lay in a corner and gave up on life.

A vet claimed: “The dog showed a detriment in a matter of 48 hours, even though we gave her food and medicine via intravenous injection, she fell into sadness and depression and did not survive."

The black and white dog is believed to have been two years old and vets said it didn’t have the survival instinct.

Citizens upset over photo of animal seen dangling from truck