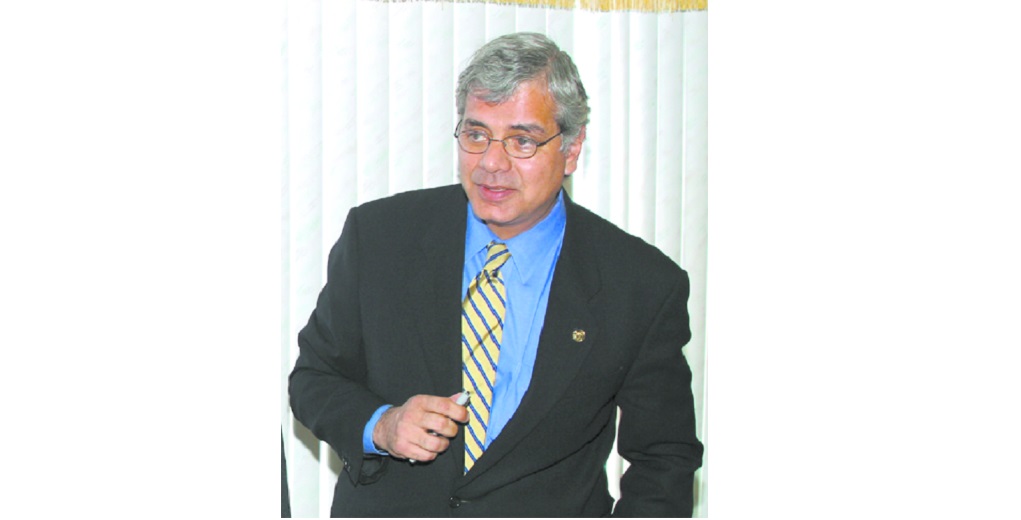 Gregory Aboud, president of the Downtown Owners Merchant Association (DOMA), said he felt issuing a warning to drivers who use the Piccadilly Street/Dry River route was the responsible thing to do.

Aboud was responding to questions about a now-viral advisory which was issued to DOMA’s membership.

The advisory was issued after claims of several reports of open gun battle between gangs who seem to live in the area.

“We wish to strongly suggest that you and your personnel NOT use this route at all from the receipt of this message until we have reason to believe that the exchange of gunfire across the route has ended. We have verifiable reports and information from drivers who have been witness to episodes of gunfire in plain sight with shooters walking around with guns showing. These reports are recent. We have reported same to the Police with a request for advice on what is being done,” the advisory said.

Speaking to Loop, Aboud said they got reports about incidents yesterday and the day before - but it was another report this morning that influenced the decision to alert their members.

He said they debated the pros and cons of issuing the advisory but, he said, the prevailing view was while it paints Port-of-Spain in a negative light, they have a civic duty to inform their members.

“It is responsible in my opinion,” he said.

“It is a negative situation at the moment but we have to come through it and this is one of the ways by alerting others. We have to show concern for each other,” he said.

DOMA: citizens left in a state of unease with “vague” info