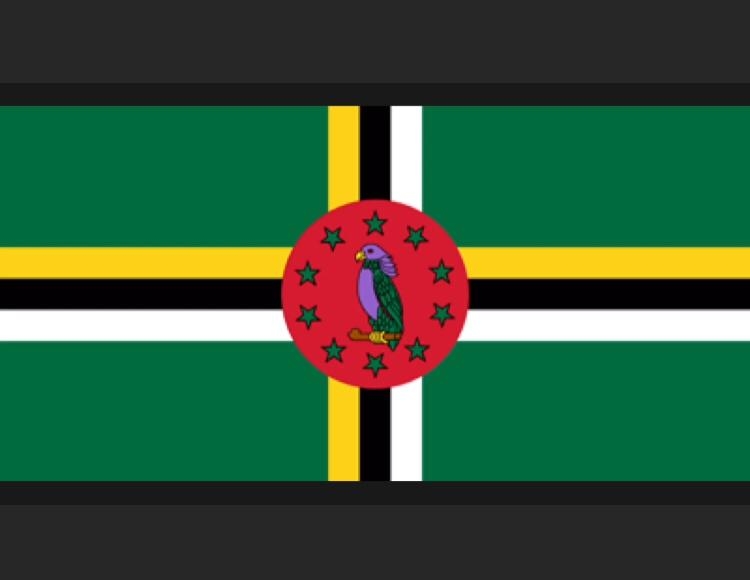 Prime Minister Roosevelt Skerrit has announced his party’s plans to construct 5000 resilient homes before the end of their term in office.

Speaking at the Dominica Labour Party’s victory event on Saturday night, he reaffirmed his commitment to build a Dynamic Dominica and gave the assurance that he will continue to work hard to secure the interests of all nationals.

“I know we have done a lot for this country for the period of time but there is still a lot to be done in Dominica and as I said to you on numerous occasions, I will not rest until every family has a decent home to call his and so, our commitment to build five thousand resilient homes will be achieved well before our five years is over,” he said.

The prime minister reminded members of his cabinet that theirs is a solemn responsibility. He encouraged them to stand and walk in humility, working always for the people who he said, has graciously entrusted the future of Dominica in their hands.

He thanked his supporters for putting Dominica first by electing the DLP to lead them. He promised to secure the future of Dominica for their children and succeeding generations.

“I get my energy from you, the Labourites, and I know that I have been and continue to be persecuted but I always knew the vast majority of Dominicans continue to pray for me on a daily basis and I was always comforted in the fact that I was never alone in my battle,” he said.

PM Skerrit said it is imperative that Dominicans stand united to achieve the objectives and the goals that they have set for themselves. He also invited members of the opposition United Workers Party to join the DLP, to form one national party committed to work for the greater good of Dominica.

Dominica: PM Skerrit to meet with union reps in the New Year

Barbados PM vows to support the people of Dominica