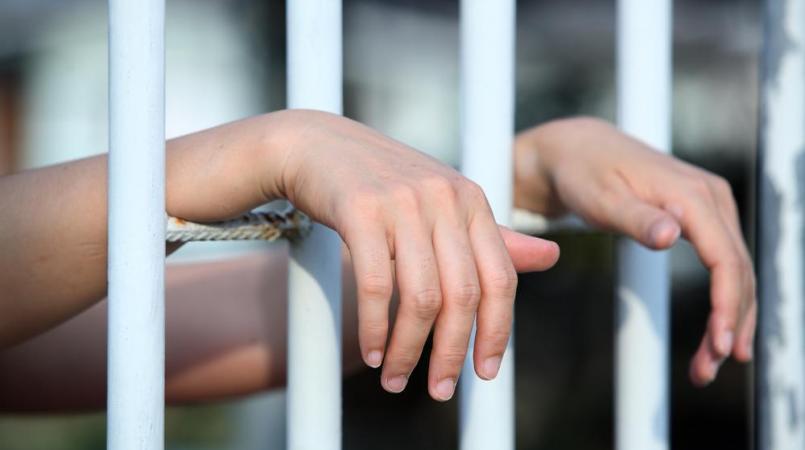 This call was made by former Head of the Centre for Gender and Development Studies at the University of the West Indies (UWI), Prof Rhoda Reddock.

Reddock was the keynote speaker at  a Symposium titled "Supporting Families as the Bedrock of Society" held at the UWI, St Augustine campus on Wednesday.

Reddock said many times when young people engage in criminal conduct, the public criticises the parents and blames them.

She said many calls have been made for parents to be held legally responsible and face imprisonment when their children engage in such acts.

But she defended parents saying the majority are trying their best in the face of various challenges.

She said the answer was not to blame the parents, but to place focus on helping them overcome their challenges.

“Parents, especially low income parents, are blamed for the high levels of youth criminality and violence in schools, homicides and gang violence," she said.

“But there has been little attention to the challenges which mothers and fathers face in being parents in today’s fast changing society."

Reddock noted that many parents who are criticised for not attending PTA meetings are often forced to miss these events because of their work schedules.

“There is no synchronisation of work hours and school hours,” she stated.

She called for better provision of social services and an increased effort to reach vulnerable persons before their situation worsens.

Also speaking during the Symposium, Minister in the Office of the Prime Minister (Gender and Child Affairs) Ayanna Webster-Roy called for greater family support for children.

"Family support for children is crucial at this time where our society's values, attitudes and behaviors are constantly being threatened and eroded," she said.

"Just look at the news and see the stories of suicide, domestic violence, gang warfare, murders and rapes. Or refer to the statistics coming out of the Children's Authority."

Webster-Roy said there needs to be a return to the method of a village raising a child.

"There is no denial that a child's upbringing should be a communal effort," she stated.

"It takes an entire community of different people interacting with our young ones for children to experience and grow in a safe environment."