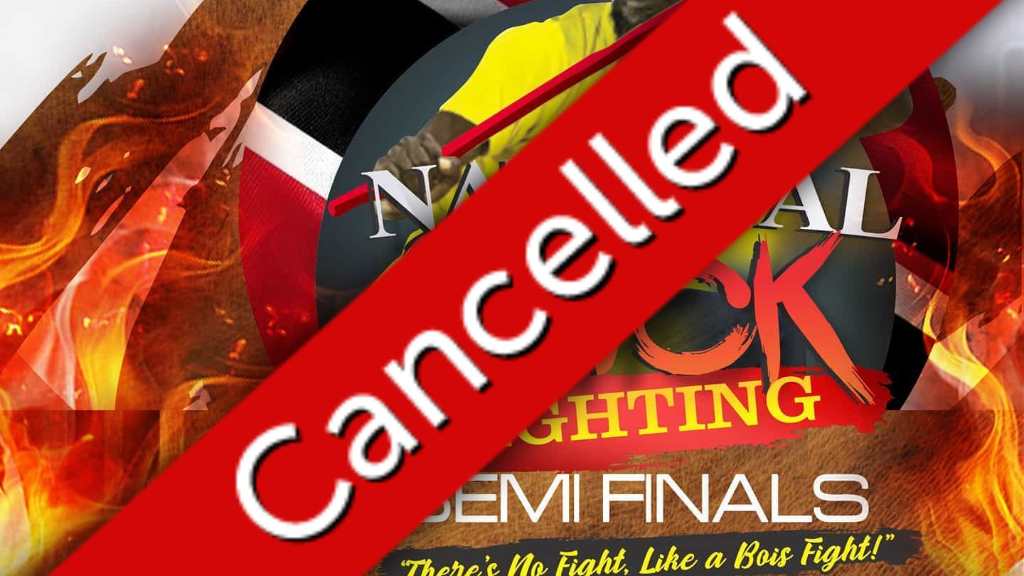 There will be no bois, no gayelle, no stick fighting for the rest of Carnival 2020.

The National Carnival Commission (NCC) has announced that they will not be hosting any stick fighting competitions for 2020 following last night’s forced cancellation of the semi-final round.

In a statement, the NCC says, “After an agreement by the National Carnival Commission of Trinidad and Tobago (NCC) to meet the demands of the stick fighters for payment of the prizes from the preliminary round, held on January 24 in Moruga, as well as provide advance payments on the semifinal round, held at the Arima Velodrome on February 7, even prior to its commencement, the NCC was unable to meet the fighters’ on-the-spot demands for an immediate increase in prize monies.”

The statement also called the impasse the root of a ‘postponement’, but NCC Chairman, Winston ‘Gypsy’ Peters, says it’s a definite cancellation.

He says the NCC will not be involved in any stick fighting competitions for the rest of 2020, explaining that he feels constantly bullied by the bois men.

“We believe that stick fighters are holding us to ransom and we cannot continue this way. That’s not how people do things, you can’t come the night of and say you want a raise,” he said.

Peters says while he’s saddened to have to take such a decision, he finds it unfair that the men make demands for raises every year without going through the proper channels.

The decision comes after stick fighters at the Arima Velodrome chanted, “No money, no stick,” while the semi-finals were on last night. Hundreds of paying patrons were forced to demand refunds after the fighters refused to compete if they weren’t paid more.

‘No money, no stick!’ Stick fighting semis called off