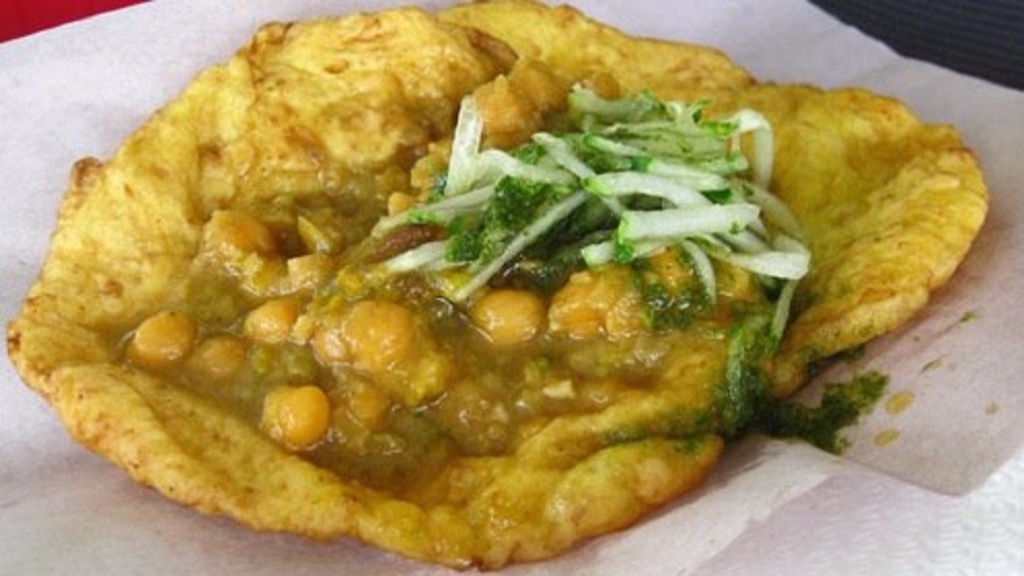 Unable to congregate around their favourite doubles stand, Trinis are cooking up solutions at home.

Homemade doubles are now the rage as bara-starved people turn to YouTube and recipe books for a fix and fill their time while at home.

Natasha, one of the Facebook commentators on a thread about making doubles on Trini Moms, told Loop she tried making the delicacy out of sheer boredom.

“Boredom kicked in and I am a firm Sunday morning doubles eater so I decided to give it a shot,” she told Loop. 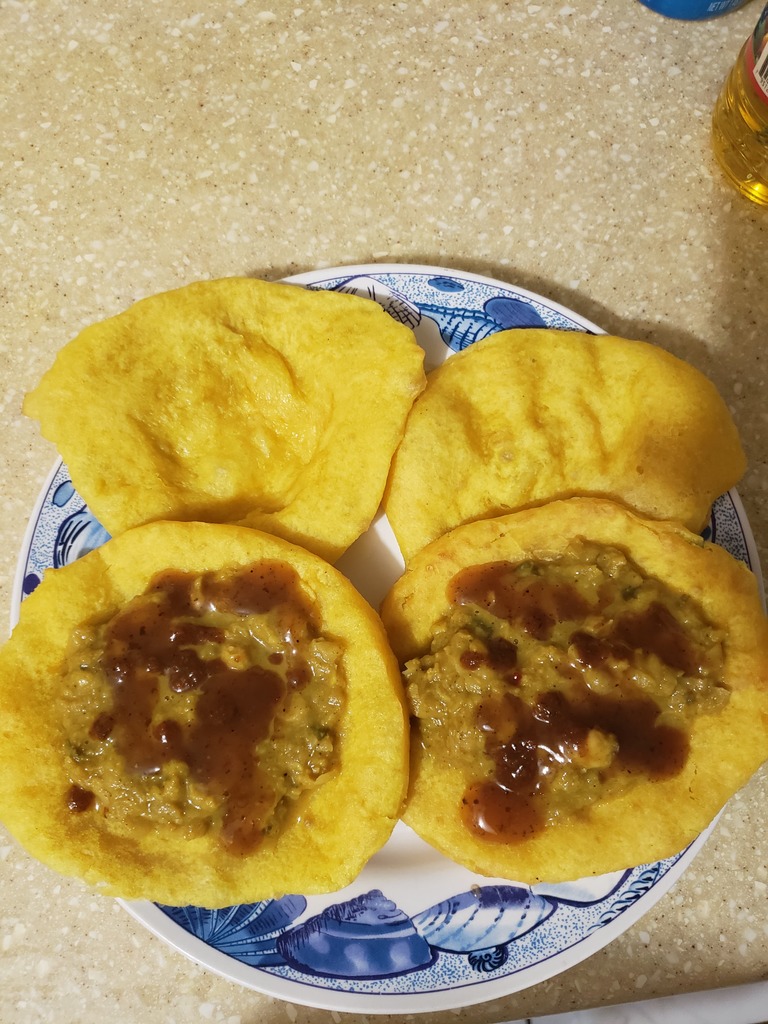 Natasha was pleased with her doubles

She initially turned to the Naparima Cookbook for a recipe but said after kneading the dough she realised something was wrong so she Googled Trini doubles and looked at several YouTube videos.

“I finally came across a recipe on Cooking with Ria. This second one was awesome and easy to follow. I felt like a pro when spreading my bara to fry, it was so easy. Overall, for a very first time, I did well. The second time should be a charm,” she said.

“Of course I’ll continue to buy doubles,” she said when asked if she would continue to patronise doubles vendors. “Sometimes hot on the spot really does it.”

Crystal John, who tried making doubles eight years ago, said she gave it another try this time since she is housebound and missing doubles.

“When I tried it eight years ago it came out like crap so this time I tried a YouTube recipe. I omitted the split peas and held back on the geera a bit. For some reason, the bara stayed a bit fluffy and I would have preferred it thinner,” she said.

Another popular YouTube channel for a doubles recipe is Cooking with Natasha.

Bridget Van Dongen, who now resides in Antigua, said so far that is the best recipe she’s found, though her doubles still came out a bit puffy.

Achieving the flattened appearance of the doubles seems to be challenging to some people. According to various recipes Loop looked at, it is recommended that you place the doubles in a cooler or container to let it sweat thereby giving it the look if a professionally made doubles.

So what about the condiments? 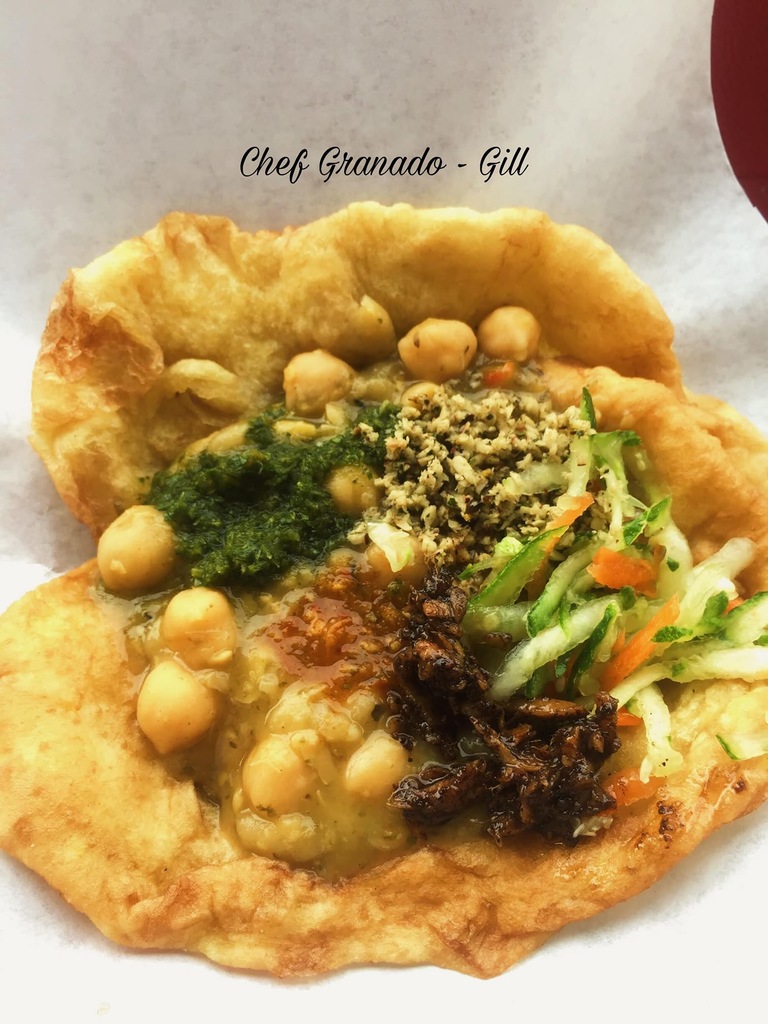 Crystal Granado's secret is her sauces

Crystal Granado, who is is used to making doubles with her own recipe, said her secret is her sauces.

She said: “I grill and Roast everything before I make it into a sauce. This here has roasted coconut chutney, Chadon Beni sauce, roast pepper, Kuchela, cucumber and carrot chutney, tamarind sauce and grilled pepper sauce. It's really quite fun.”