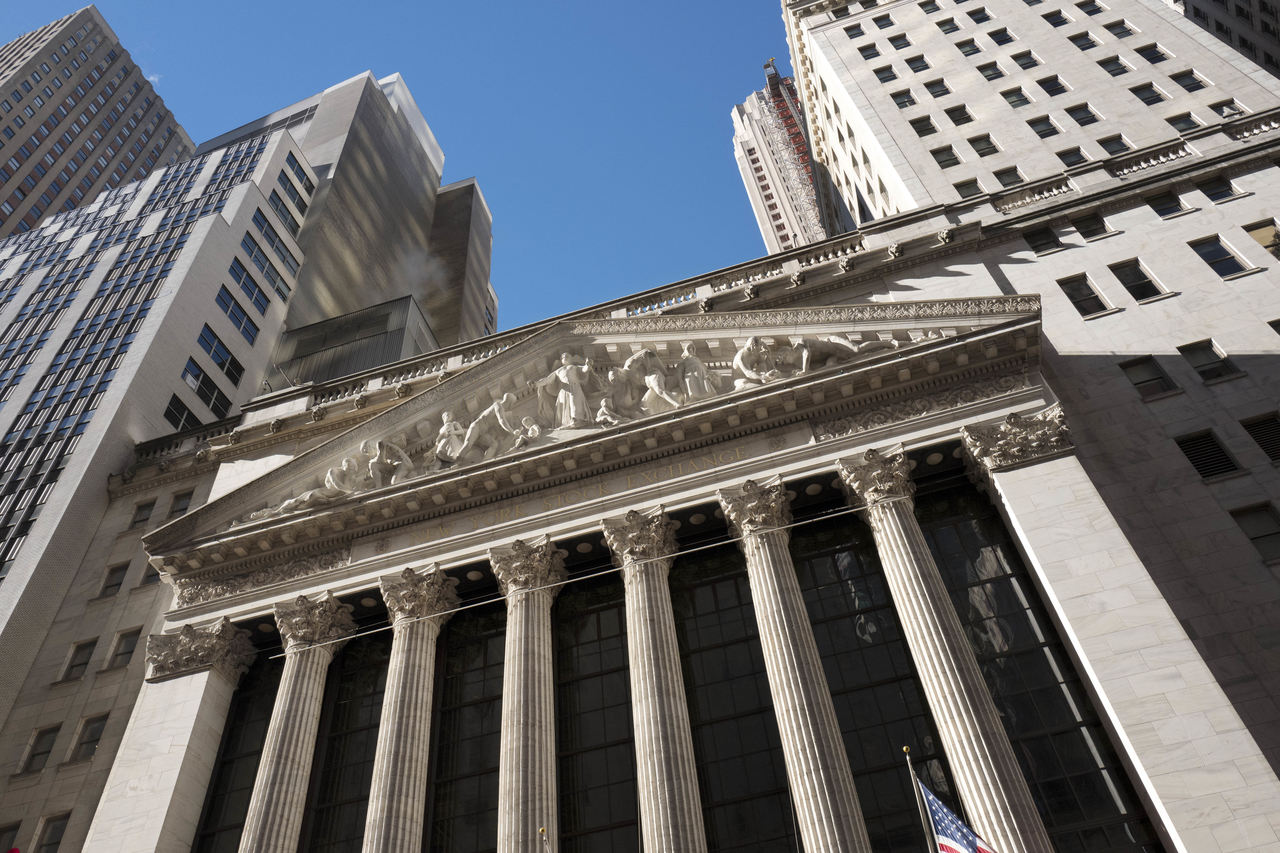 The rally pushed the Dow Jones industrial average past the 24,000 mark for the first time. Investors welcomed signs that the odds were improving for the Republican-led effort to forge a sweeping tax overhaul bill.

THE QUOTE: "You have two things going on in the market that seem to be pushing value up right now," said Tom Martin, senior portfolio manager at Globalt Investments. "Better economic data, so that's going to benefit those value companies a little bit more than growth companies, and the traction on the tax reform."

TAX OVERHAUL: Investors had their eye on Washington a day after the Senate voted along party lines to begin debating its version of a tax cut bill. Republican Sen. John McCain, who derailed the GOP effort to dismantle the Obama health care law last summer, said Thursday he would back the tax bill, a major boost for the legislation. The overall package is a blend of generous tax cuts for businesses and more modest tax cuts for families and individuals.

ENCOURAGING DATA: The Labor Department said consumers boosted their spending a solid 0.3 percent in October, while their incomes grew 0.4 percent. Both were healthy gains indicating the fourth quarter got off to a strong start. A separate report showed fewer people sought unemployment benefits last week, the latest sign that the U.S. job market is strong.

BETTING ON BANKS: Investors bid up shares in banks and other financial companies for the second day in a row. Goldman Sachs Group gained $7.11, or 2.9 percent, to $248.47. That contributed 49 points to the Dow's gain.

QUARTERLY WINS: Kroger jumped 9.4 percent after the supermarket operator served up a strong quarter. The stock gained $2.28 to $26.66. Arts and crafts store Michaels surged 12.6 percent after its own results came in ahead of forecasts. Michaels' shares rose $2.43 to $21.78.

NOT AS BAD: Sears Holdings rose 2.1 percent after the department store operator narrowed its quarterly loss thanks to lower costs. The Sears and Kmart owner has been cutting costs and closing stores. The stock added 9 cents to $4.30. Its shares are still down 48 percent for the year.

BUYING IN BULK: Costco shares were up 3.6 percent after the retailer reported that its November sales grew 13 percent and said first-quarter revenue increased at the same pace. The stock added $6.35 to $183.88.

ACTUALLY, NO: Juniper Networks slid 5.2 percent after Nokia said it is not in talks to buy the computer network equipment maker. The stock had jumped Wednesday in aftermarket trading following a CNBC report that Nokia was planning to make an offer. Juniper shares lost $1.52 to $27.99.

OIL: Crude oil prices declined, reversing course after rising earlier in the day, when some OPEC oil ministers expressed a preference for extending crude output cuts until the end of next year. Benchmark U.S. crude was down 9 cents to $57.21 per barrel on the New York Mercantile Exchange. Brent crude, used to price international oils, was off 24 cents, or 0.4 percent, to $62.29 in London.