DPP to be approached as 2-yr-old fights for life 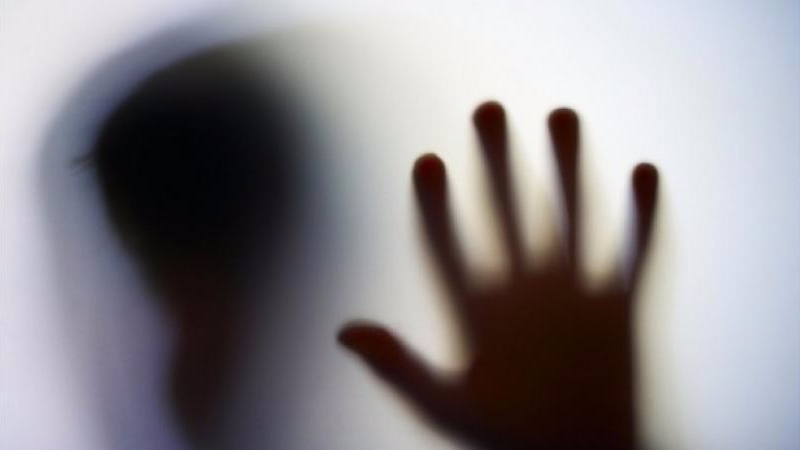 Officials at the office of the Director of Public Prosecutions (DPP) are expected to instruct investigators today on whether or not charges should be filed against a 39-year-old woman who is at the centre of investigations into the brutal beating of a two-year-old girl.

A team of officers, under the supervision of Sup Rodriguez and Inspector Coggins, have reportedly completed their inquiries and were expected to present a file to the DPP’s office.

The two-year-old girl, who is not to be identified as she is a minor, is warded in a critical condition at the Intensive Care Unit of the Eric Williams Medical Sciences Complex.

She was allegedly injured in an incident which occurred on August 12 at her father’s Diego Martin home, when the toddler was left in the care of the 39-year-old woman.

When she was taken to hospital, doctors found her colon was ruptured.

It is believed to have been caused by blunt force trauma.

On Sunday an emergency operation was performed, and a second procedure was due to be performed on Thursday.