DPP to get file on tainted eye injections 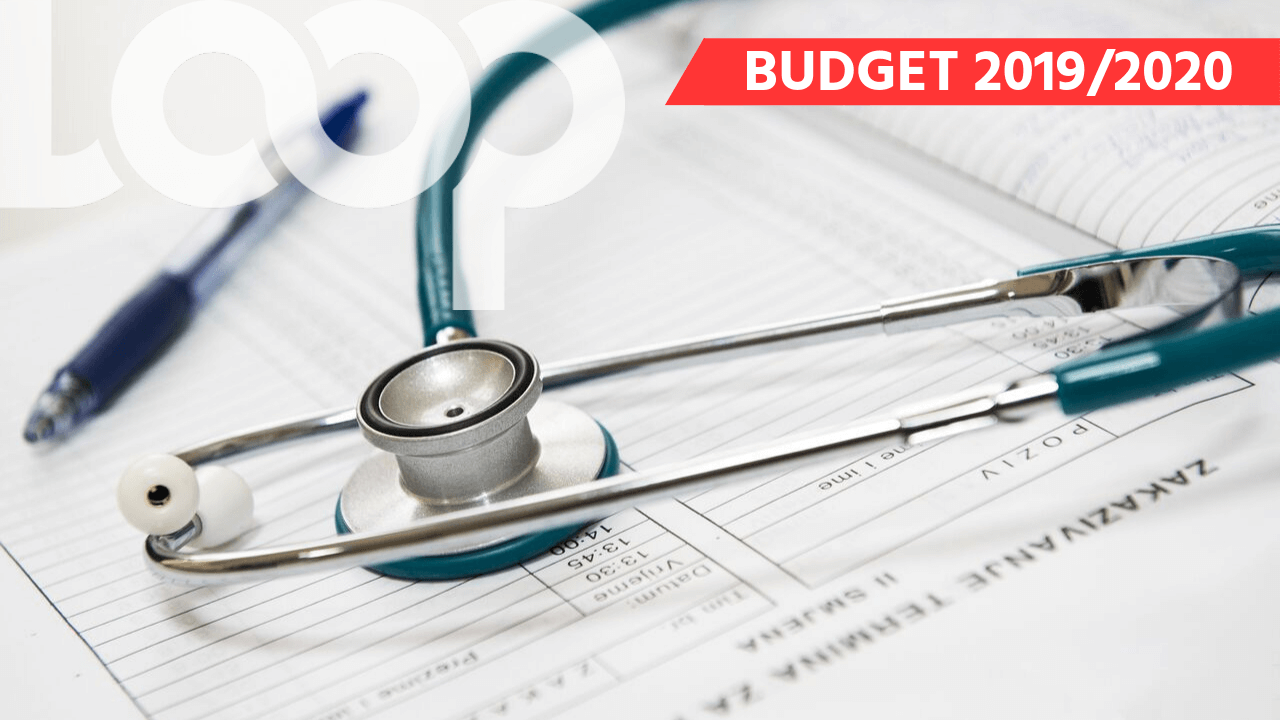 A file relating to the eye-injections which allegedly affected the vision of seven patients is expected to be sent to the Office of the Director of Public Prosecutions (DPP) shortly.

Health Minister Terrence Deyalsingh also revealed that his Ministry is reviewing the award of tenders to the company that brought in the tainted drug.

The Minister made the revelations in the Parliament on Monday as debate on the budget continued.

He noted that the Ministry was first alerted in July to the illegal importation of the drug Triamcineclone Acetonide BP which is “not registered” in Trinidad and Tobago.

An investigative report in the Guardian newspaper noted that the seven patients have suffered infections as  a result of using the drug and have had to undergo surgery to remove the affected eye, and in some cases, eyes.

Deyalsingh told the House that he later learned that the Permanent Secretary at the Health Ministry already gave instructions for a file to be compiled and sent to the DPP. The Minister confirmed that the file will be sent in “short order”.

He assured that the company will not be getting any award under the new round of awards being awarded.

“So, we have done two things: a file has gone to the DPP for him to look at possible action, and, the particular company will not be participating in any tenders.

I say no more on that because of the potential for litigation,” Deyalsingh said.

The Minister said the DPP will “take whatever action he has to take” in the matter.

Ministry of Health recalls eye drug due to contamination