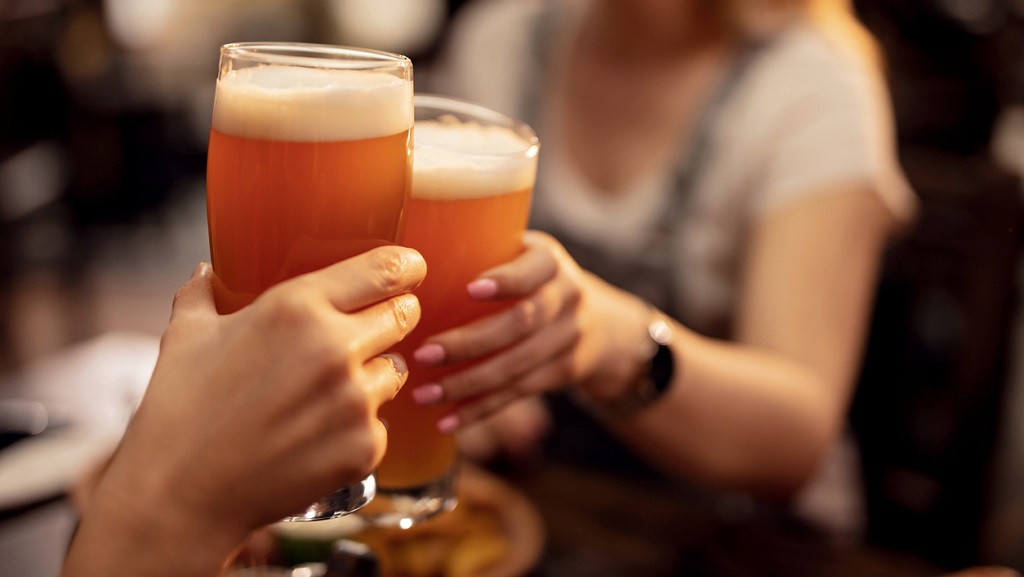 Epidemiologist at the Ministry of Health, Dr Avery Hinds, said that three people who were infected with COVID-19, visited a bar which later led to additional cases of the virus.

Speaking during a media briefing on the virus, following a recent spike in cases, Dr Hinds said three COVID-19 positive people had gone to a bar which led to the virus being spread to others.

‘Another cluster would have to five persons, one of whom we’re not sure exactly where they would have gotten the initial infection but in this cluster there were at least three people that were ‘hanging out’, so to speak, at a bar, and those three contributed to the second grouping…of an initial case and primary contacts becoming infected and becoming additional cases.’

Dr Hinds said another cluster was identified after the virus spread within a family, leading to a risk of infection at a school.

‘There are at least four groups we want to look at. There is a group, a family cluster of six persons where the primary contact, the first person in that grouping, we do not have a clear link to where they would have picked their infection up, but they spawned a primary cluster, including themselves, of six persons within the family, and two secondary clusters; one within a school setting and one within a family friend setting.’

Dr Hinds said another cluster appeared to have occurred as a result of exposure within a workplace. He said there has been a lapse in the health and safety measures which were not adhered to, which led to the spread.

Additionally, he said there are four positive cases where the source of the infection could not be found, but said there was no spread from those cases.

He said active contact tracing is going on for all of these cases.

On July 31, 2020, five more cases were announced by the Health Ministry, bringing the number of active cases to 29 and the overall total to 169. Two of the cases were pending epidemiological investigation.

Chief Medical Officer Dr Roshan Parasram said Trinidad and Tobago has moved from sporadic spread to clusters of cases linked to each other by geography and time.

Prime Minister Dr Keith Rowley announced that gatherings would be reduced from 25 people down to just 10 people in an effort to stop the spread of the virus.

The public is being urged to enforce sanitisation measures, wearing of face masks and to maintain at least six feet of distance from others to prevent the spread of the virus.