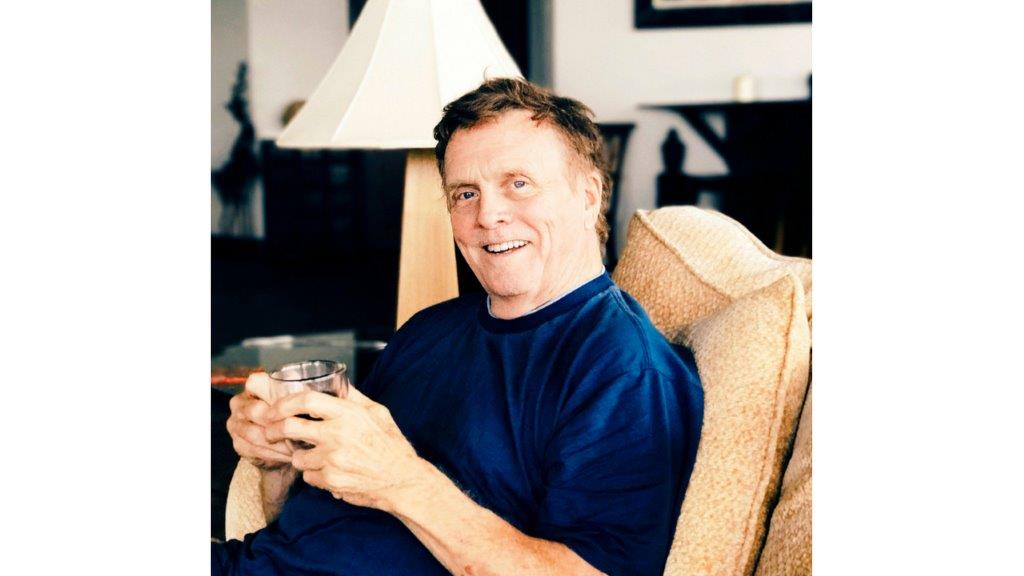 In this Dec. 24, 2016, photo provided by Christian Johnson, Johnson's father Dr. Spencer Johnson sits at their home in Hawaii. Spencer Johnson, whose book "Who Moved My Cheese?" sold 25 million copies and became a business and self-help phenomenon, has died. Johnson’s executive assistant Nancy Casey said Saturday, July 8, 2017, that he died Monday, July 3 of complications from pancreatic cancer in the San Diego-area city of Encinitas. He was 78. (Christian Johnson via AP)

Dr. Spencer Johnson, whose book "Who Moved My Cheese?" sold 25 million copies and became a business and self-help phenomenon, has died.

Johnson's executive assistant Nancy Casey said Saturday that he died Monday of complications from pancreatic cancer in the San Diego-area city of Encinitas.

"Who Moved My Cheese?" was a slim, 94-page fable on the need to embrace change that was derived from a story Johnson had told at parties and used in speeches.

Published in 1998, it featured two mice — Sniff and Scurry — and two tiny humans — Hem and Haw — and was set in a maze. The title is a quote from one of the humans, who can't accept that he needs to seek out food in new places, instead returning to the same place for it repeatedly.

Eventually, Haw learns to leave his place of comfort in search of cheese.

"Before long, he knew why he felt good," Johnson wrote. "He stopped to write again on the wall: 'When you stop being afraid, you feel good!'"

The book became a cultural constant in the late 1990s. It appeared in the front windows of airport bookstores, was endlessly quoted in graduation addresses and motivational seminars, and was the go-to gift for Father's Day. Parody versions soon began popping up.

Johnson was a medical doctor-turned children's author when he wrote his first hit book, "The One Minute Manager," in 1982, with co-author Ken Blanchard.

It was self-published at first but sold wildly at conventions where the authors gave presentations. Then a major publisher picked it up and it went on to sell 15 million copies.

Blanchard made a career of the book in ensuing decades, updating the original and penning spin-offs.