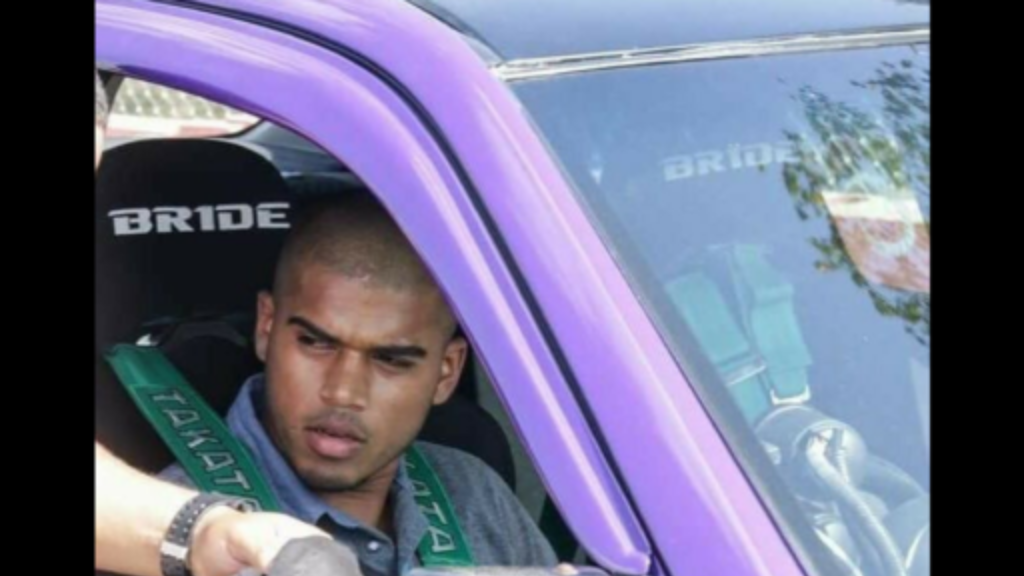 A drag racer has died following an accident at the Wallerfield Race Track in Arima on Sunday.

Sirjoo was competing in a race when he lost control of his vehicle.

He was taken to hospital where he succumbed to his injuries.

Sirjoo’s Facebook page has been flooded with condolence messages.

Many have expressed shock over his untimely passing.

One Facebook user, Joel Pollonais said he was left in disbelief after receiving the news.

“The last thing I was expecting to hear was this news ...after you told me to come up in the drags and I couldn’t make it .... I couldn’t even function after hearing this one .... R.I.P. my brother.... a good one gone too soon,” Pollonais said.

“Bro just Friday u ask me to have ah music car for your wedding bro,” he said.

“Just this morning you spoke to me! Confirmed Neves promotions for your wedding! You tell me make sure I dj’ing! My soldier boy will forever be missed!”

The automotive fraternity has also been plunged into mourning.

Garage Fresh Trinidad has cancelled an upcoming event due to the incident.

“Due to a fatal accident today at Wallerfield Race Track we have decided to cancel this Saturday's event. Our condolences to the Driver's friends and family.”

Boy, 12, shot in chest as family ambushed by gunmen