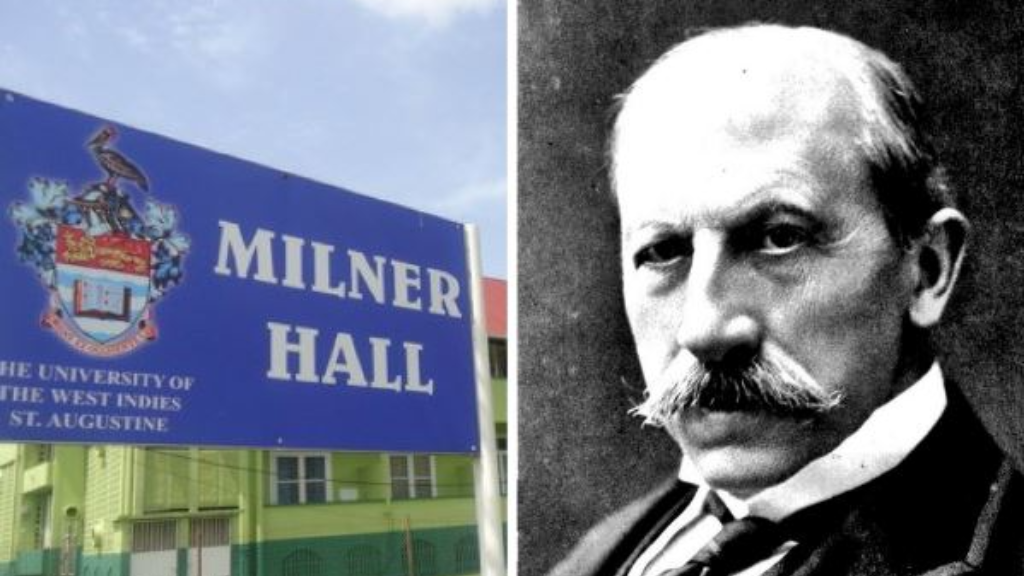 The University of the West Indies’ (the UWI) has issued a statement refuting reports that Shabaka Kambon, who is affiliated with the Cross Rhodes Freedom Project, was thrown out of consultations over the renaming of Milner Hall.

Recently, the UWI held internal consultations which have continued following a decision by the University’s Finance and General Purposes Committee (F&GPC) that the name should in fact be changed.  The consultations included students, particularly residents of Milner Hall; alumni and members of staff. The meetings were chaired by the Dean of the Faculty of Humanities and Education, Dr Heather Cateau.

"While students expressed strong and diverse views on the matter, as is fully encouraged in our academic environment, Mr. Kambon’s tone at the first consultation was belligerent and disruptive."

The release said the UWI’s Vice-Chancellor, Professor Sir Hilary Beckles, who was present at the first session, allowed Mr Kambon to have his say. The Vice Chancellor then responded to Kambon's comments saying, “UWI's open culture should not be abused; its collegial hospitality should be respected and it has a right to protect discursive standards.” The 'discursive standards' referred to the use of fully informed logic in building a statement or argument.

The Vice-Chancellor’s remarks came after the second consultation where Campus Principal, Professor Brian Copeland, addressed Kambon who was about to comment during the question and answer session.

Professor Copeland asked him whether he had removed his social media posts attacking a student who had contributed at the first consultation. Kambon allegedly defamed and misrepresented the student as a defender of slavery, colonialism and imperialism to the point of cyber-bullying, despite receiving a formal Cease and Desist legal demand from the University.

The letter demanded that Kambon and his colleagues “immediately cease and desist your unlawful posting of videos, photographs and comments on your Facebook page in relation to the renaming of The UWl’s Milner Hall of Residence and desist from any other infringement of our rights in the future. Furthermore, we request the immediate removal of video links, photographs and comments currently on your Facebook page in relation to our employees and students, which defame and misrepresent their views.”

Kambon’s response was that he had not in fact removed the posts and advised that Professor Copeland consult his (Kambon’s) legal advisors.

Professor Copeland responded noting that “The University’s legal department has asked you to remove the social media posts which are bullying my students. I consider my students as my children.”

He further lamented Kambon’s harassment and intimidation of the students.

The statement said shortly after Professor Copeland disallowed Kambon from making any further comments, he began to protest and eventually was asked by security to leave the meeting. The release reiterated that Kambon was not thrown out.

"Mr. Kambon was not evicted from The UWI’s compound and, indeed, was seen in the vicinity of the venue when the meeting closed."