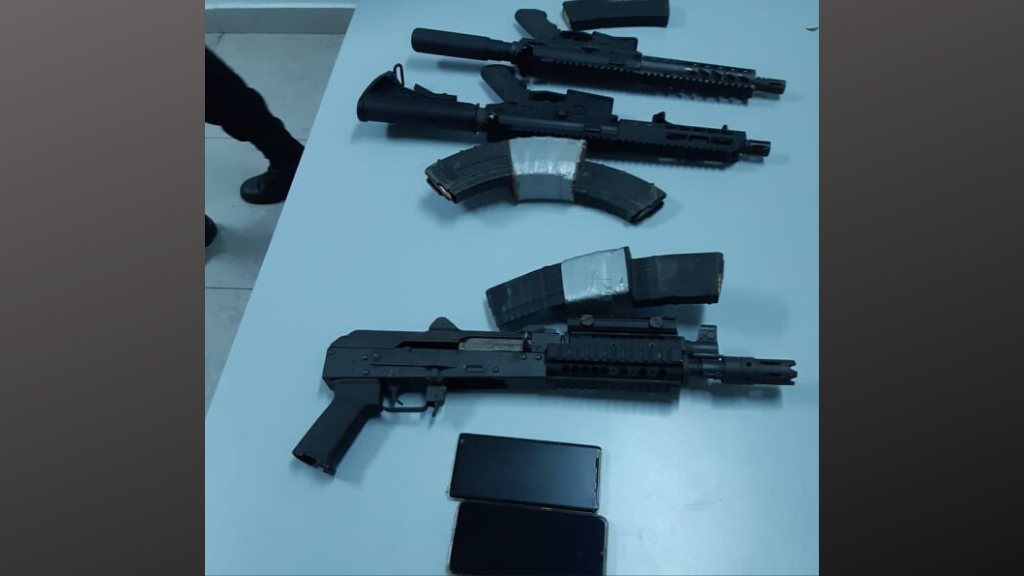 Drama erupted in Port-of-Spain on Tuesday afternoon after several people were shot in the capital city.

A total of four people died, among them a woman identified as Lystra Hernandez.

Loop News understands that just before 3 pm, three gunmen shot at a maxi on the corner of Prince and George streets. Two men and two women were struck. Hernandez succumbed to her injuries while the others were warded at the hospital.

Police heard the gunshots, arrived at the scene and saw the men escaping in a Nissan Tiida. The officers locked down the capital in pursuit of the shooters, intercepting the vehicle when it crashed into a Hyundai Accent along the Eastern Main Road near the Port-of-Spain market.

A shoot out ensued and all of the occupants were shot. Two were hospitalised but succumbed to their wounds while one escaped. That man was captured in Sea Lots with gunshots. He died at the hospital. Three assault rifles were recovered at the scene.

Earlier, the suspects robbed a parlour at Upper Erica Street, Laventille, shooting at a group of people. A 5-year-old boy was among the injured.

"Three (3) shooters. With three (3) assault rifles. Spray an area in Port-of-Spain with over ten (10) citizens shot. And we have
Senators, attorneys and activists demanding that such creatures should be given bail to be allowed to return to the streets to shoot and try to kill more law-abiding citizens. I would pray for these brilliant God-fearing spokespersons
for such elements."