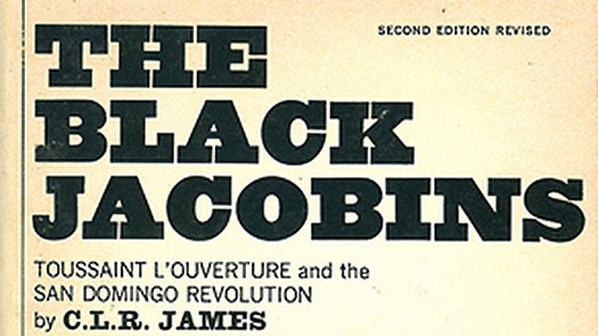 The Suffrage of Elvira and The Black Jacobins will get dramatic treatment at the 8th NGC Bocas Lit Fest, T&T’s annual literary festival, which started on April 25 and continues until April 29.

VS Naipaul’s classic political satire Suffrage of Elvira was published 60 years ago this year.

The famous author’s second novel is set in colonial Trinidad as the people of Elvira get ready to vote. It’s a wonderful comedy that makes us Trinis take a wry look at ourselves and promises to make the Rotunda of the National Library echo with peals of laughter when a small group of actors give a half-hour dramatic reading on Saturday 28 from 11.30-12 noon as part of the festival.

The readings are directed by Kenneth Ramchand, the eminent West Indian literature scholar and produced in collaboration with Victor Edwards of Iere Theatre Productions.

On Sunday 29 at noon, it is the turn of T&T’s other internationally-renowned writer and thinker CLR James to have his work given the dramatic treatment at the NGC Bocas Lit Fest.

Black Jacobins, published 80 years ago this year, remains alive as a powerful history of the Haitian Revolution (1794-1803), led by the enslaved Toussaint L’Ouverture, that became an inspiration for repressed people everywhere.

The reading, which is based on James’s theatrical adaptation of the work is directed by Wendell Manwarren and performed by actors Marlon De Bique, Cecilia Salazar and others.

“We aim to make literature come alive at the festival, so you can expect to hear us all celebrating ourselves in extempo, robber talk, calypso, and even an ole mas competition,” say the organisers.

Festival title sponsor is the National Gas Company, lead sponsor is First Citizens, Main sponsors are the Ministry of Community Development, Culture and the Arts and One Caribbean Media. Massy Foundation and UWI are sponsors.