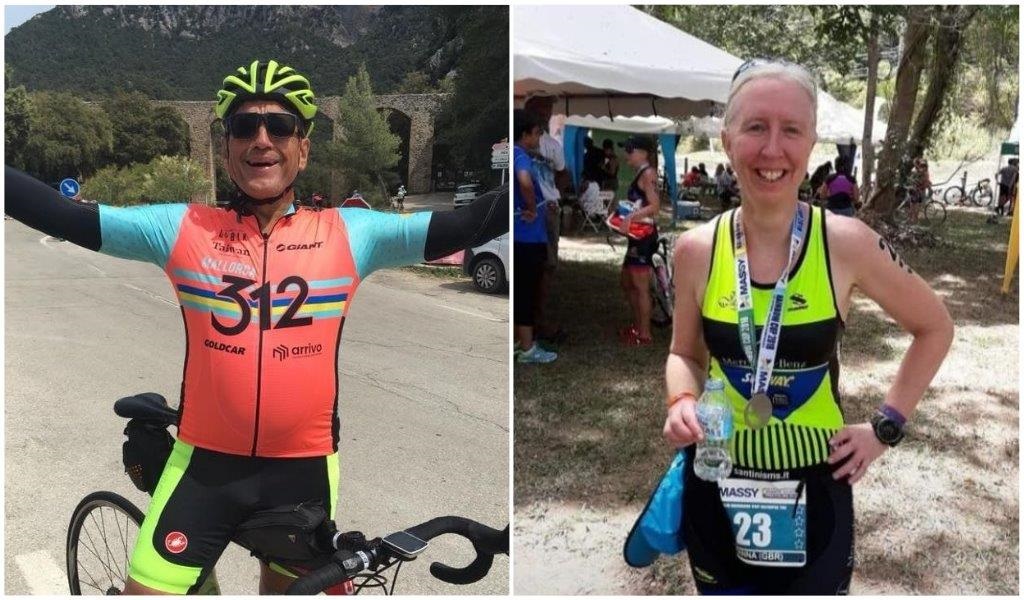 The driver of the vehicle which ran into a group of cyclists along the Beetham Highway on Saturday, has been released from custody.

However, police say that investigators retain the right to rearrest the suspect, and even charge him for particular offences, should the course of their investigations lead in this direction.

The driver was released to the care of his relatives on Saturday night, hours after the incident took place, and was warned not to flee the jurisdiction/country.

The accident resulted in the deaths of 63-year-old Chef Joe Brown, who worked at Jaffa in the Queens Park Oval, as well as 40-year-old Joanna Banks, who worked as a manager at BP.

The two were among a group of cyclists from the Slipstream Cycling Club, who were hit by a vehicle while riding along the Beetham Highway on Saturday morning.

Banks died on the scene and Chef Brown, succumbed to his injuries while receiving treatment for critical injuries.