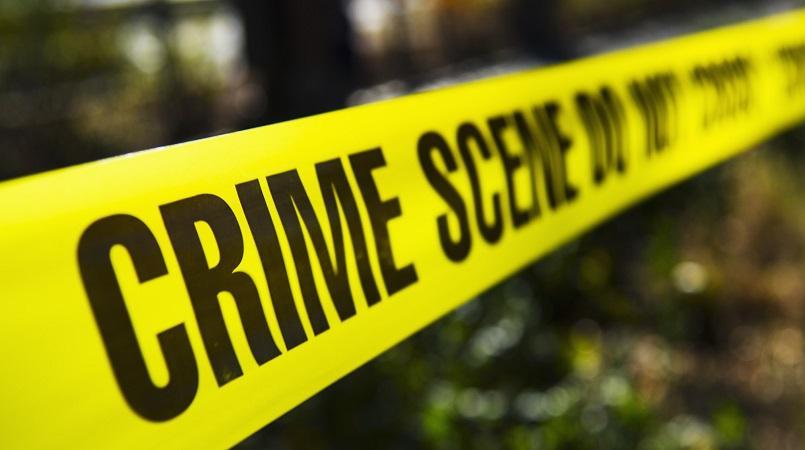 Port-of-Spain police uncovered a cache of ammunition, a firearm, as well as a quantity of drugs during a police exercise in Trou Macaque, Laventille, yesterday.

The illegal items, which included a Cat-9mm pistol, 30 rounds of 5.56mm ammunition, and five rounds .38mm ammunition, were said to have been found in an abandoned lot of land yesterday during an anti-crime exercise.

The officers, led by Snr Sup Basdeo, with assistance from Inspector Commissiong, Sgt Bharath, Cpl Ramjattan, PC Simmons and PC Orr, among several persons, received information which led them to Trou Macaque where the discovery was made.

No arrests were made in this find, however, police are expected to pursue several leads with the aim of making an arrest in the immediate future.