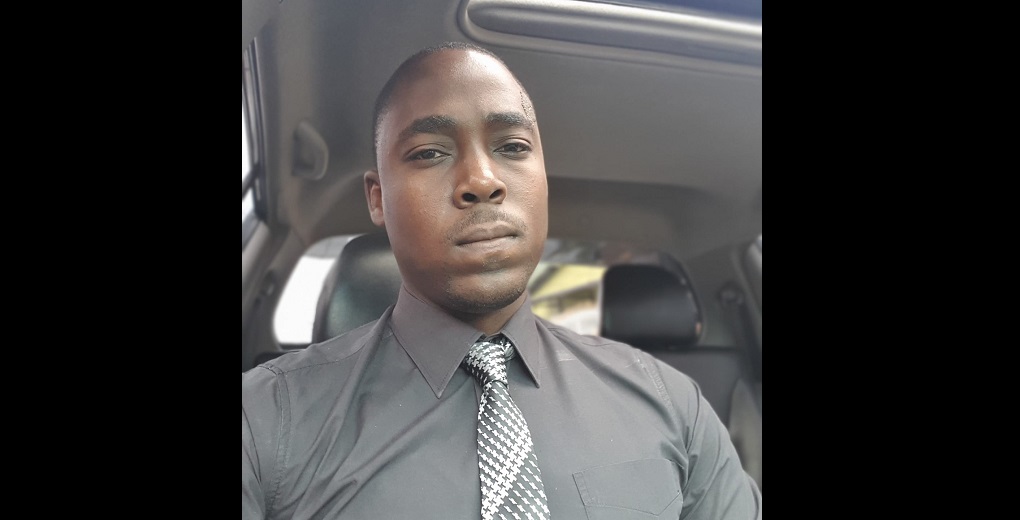 This was the question asked by Kerron ‘Preeze’ Clarke, founder of Drugs Sou-Sou (DSS), during a conference that was live-streamed on Instagram on Wednesday evening.

Flanked by two of his attorneys, Clarke spoke about recent investigations into his so-called business operations, including four raids.

During the 11-minute video, he claimed Police Commissioner Gary Griffith has been seeking to root out rogue elements who may have been participating in the scheme through illicit means. However, he now believes he has been collateral damage in a witch hunt.

"The police are now looking away from officers who stole money and pushed it in their uniform and are less interested in rogue cops and more interested in me. Am I being a scapegoat for a bigger interest at play?"

Clarke also responded to news reports by the Trinidad and Tobago Guardian published today titled “Griffith: DSS owner wanted asylum, immunity”. He said this was not the case.

“I am not seeking asylum anywhere nor have I agreed to seek asylum to pass any information anywhere. My life has been placed in danger but I’m staying right here and fight for what is right and fight for what I believe should be justice”

Furthermore, he noted that he took part in a conversation with Griffith, a reporter and another man whom he believed to be a policeman. He said the man later identified himself as a member of the US embassy who sought information on corrupt cops, something he said he did not have.

However, he said during that call, Griffith told him his business was not illegal.

Meanwhile, Clarke said the Trinidad and Tobago Police Service (TTPS) seized $7,770,900 as opposed to the $97 million previously reported by Guardian journalist Mark Bassant back in August.

He further lamented the failure of the TTPS to charge those caught on tape stealing some of the money as he defended his operations.

“People have to understand that people have lost their jobs in this country. They could not buy devices for dey children for online school. They could not afford second-hand vehicles to take their ageing parents to the hospital. They were defaulting on high-interest loans from the banks and some may have lost their homes. Some would have been behind on rent, some haven’t seen the grocery in quite a while and some have never experienced financial freedom like what they experiencing right now.”