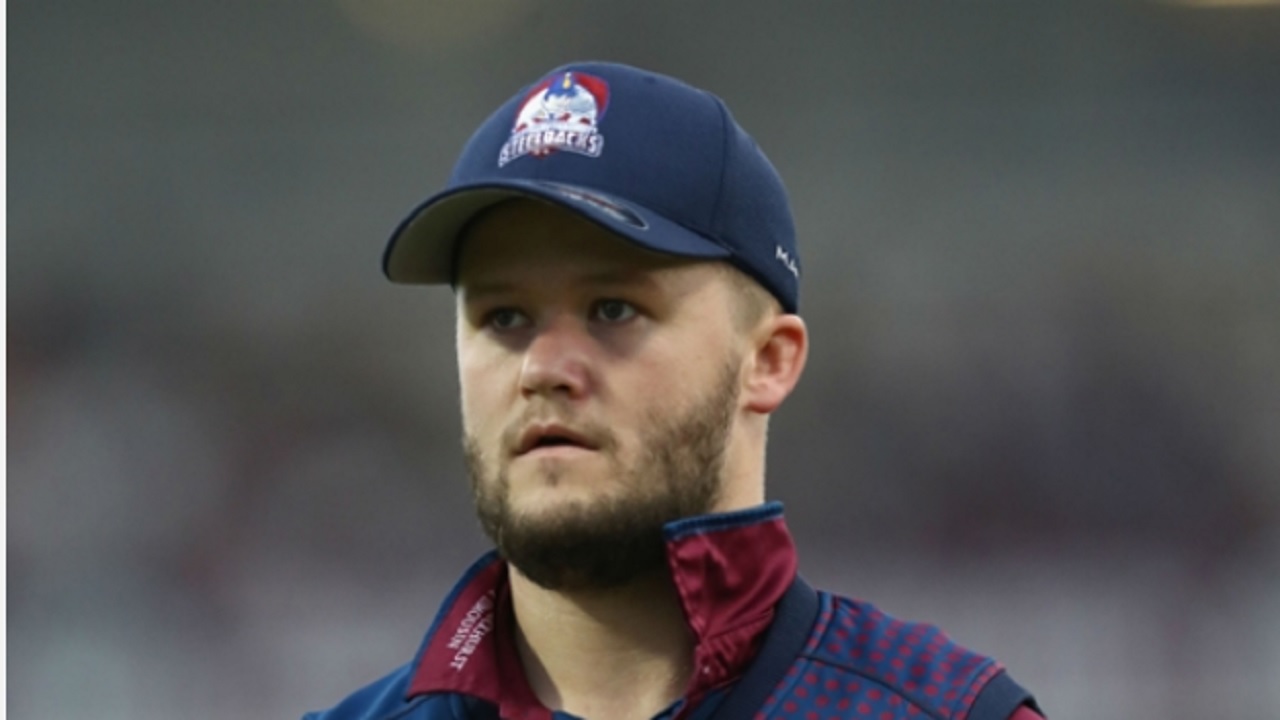 Ben Duckett was dropped from England's warm-up match against a Cricket Australia XI after pouring a drink over a senior player's head on a night out, coach Trevor Bayliss confirmed.

The England and Wales Cricket Board (ECB) stood down Duckett, part of the Lions squad, on "disciplinary grounds" pending an investigation into the incident at a bar in Perth, Joe Clarke replacing the 23-year-old batsman.

It is the latest event to draw unwanted headlines for the tourists.

Ben Stokes is absent while he waits to hear whether he will be charged for his involvement in an altercation that took place in Bristol in September, while Jonny Bairstow's headbutting of Australia batsman Cameron Bancroft prior to the Ashes provided another lamentable distraction.

Bayliss confirmed reports Duckett poured a drink over the head of a senior player - believed to be England's leading Test wicket taker James Anderson - and expressed his disappointment in the episode.

"It's trivial, but in the current climate not acceptable," said Bayliss after the first day of England's tour match in Perth, which they lead by 252 runs after making 314-9 declared.

"Everyone has been warned about how even small things can be blown out of all proportion.

"I'm disappointed. With what we have had to go through already with these problems, it is not acceptable.

"Andy [Flower, Lions coach] will deal with that [the disciplinary investigation] and if anything needs to be said or done with the first team, we'll handle that."

Asked if he was fed up about having to focus on off-field issues, Bayliss replied: "Very much so. I'm here to coach the team and I end up spending most of the time trying to explain behaviour that the boys have been warned about."

England trail Australia 2-0 in the series and must avoid defeat when the third Test gets underway at the WACA on Thursday to keep their hopes of retaining the little urn alive.

THE ASHES: Australia rip through England to win second Test

THE ASHES: Australia cruise to 10-wicket win in Ashes opener