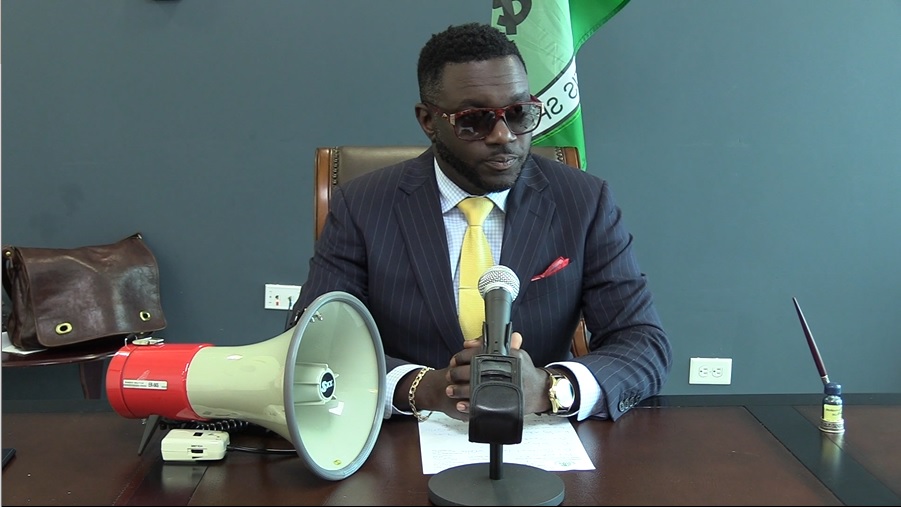 In a statement released today, Duke is warning the Prime Minister to pay attention to what’s going on with the ballot counting.

Duke claims to have heard reports that the reason the ballots hadn’t yet been counted was because one or more of the candidates was trying to ‘steal the election’.

Up to 11am today, the party hadn’t completed the counting of ballots and as such, have not announced a winner. Media reports indicate that counting only began around midnight and halted hours later. They're expected to restart counting later today.

Duke, political leader of the opposing Progressive Democratic Patriots (PDP), claims he’s personally heard from disenfranchised members of the PNM who have criticised the process.

“My mind goes back to a phone call I received last night from an anxious PNM member. This person was saying to me that the sure way to keep a thief from stealing is to put a thief to watch over the thieves. They went on to say that that counting process will take a very long time and may end up in court,” he said.

Duke says he knows his advice is unsolicited but thought it important to reach out regardless.

Duke is calling on Dr Rowley to intervene in the ballot counting process before the electorate becomes more anxious.