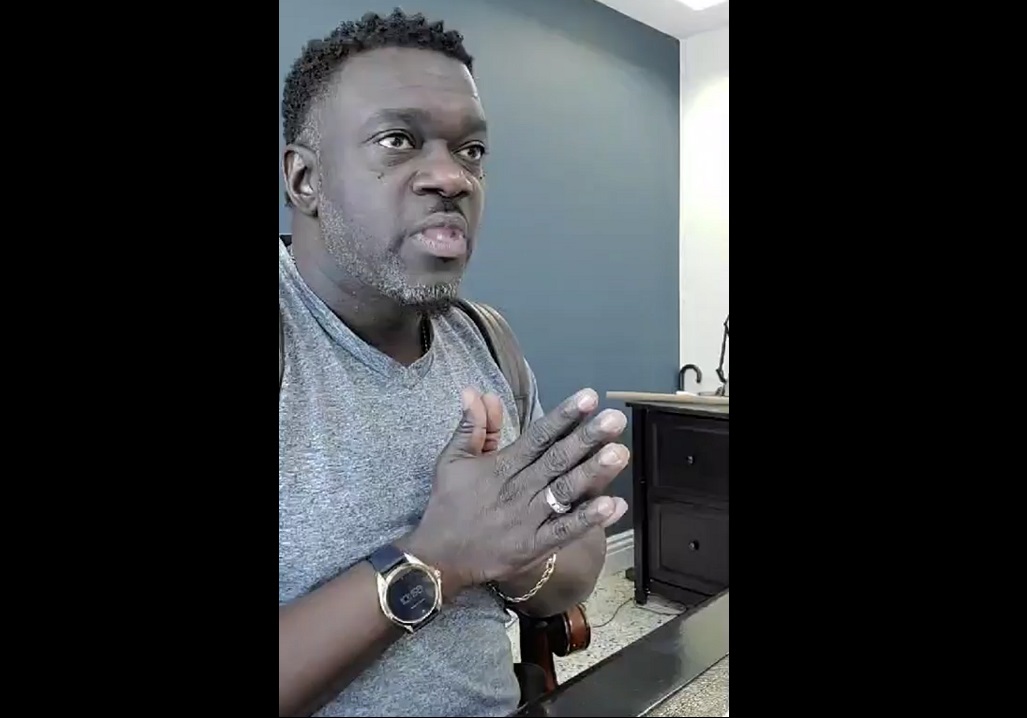 Public Services Association (PSA) President Watson Duke says he has ordered the organisation to close its doors for two weeks as concerns heighten over the spread of the novel coronavirus.

The announcement was made on Friday and comes a day after the Government confirmed the country's first case.

Duke was speaking on Facebook live when he said he asked staff to work from home.

Meanwhile, Duke said the march that was scheduled for Monday, to rally for increased salaries has been cancelled.

Turks and Caicos gets strict on visitors from COVID-19 countries

Elderly, diabetic and hypertensive among high-risk groups for COVID-19