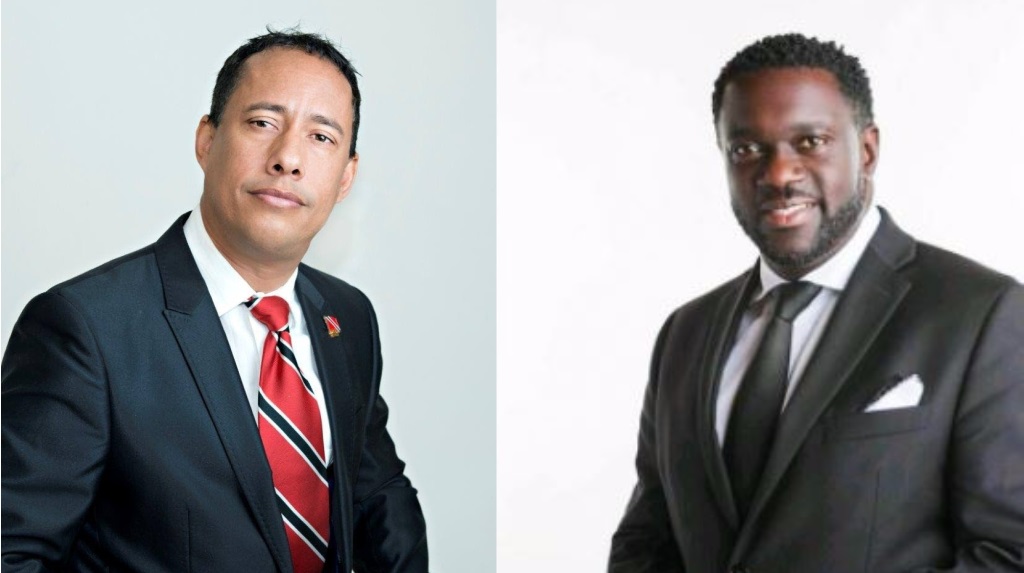 The attorney representing outgoing Public Services Association (PSA) President Watson Duke, has written to the Director of Public Prosecutions (DPP) asking him to counsel the Police Commissioner on statements he made about his client's ongoing Sedition case.

John Heath raised concern with DPP Roger Gaspard about a comment by Commissioner Gary Griffith as quoted in the Trinidad and Tobago Express, alluding to Duke's charges as follows:

"Do you know what Watson Duke said? He said that if he had to ignite a bomb and detonate the bomb to have his way, he will do so. In what developed country can a man make a statement like that and no action is taken?"

The remark was quoted in an article by Ria Taitt titled, 'Gary slams sedition 'hypocrisy': no politics involved'.

Heath said the assertion could sub judice the pending matter adding that those comments did not form part of the charges read to his client by a Port of Spain Magistrate on August 29.

The attorney also said he looked at the video of his client and did not hear him utter those words.

He expressed that Griffith ought to know such comments on a pending matter should not be encouraged or condoned.

As such, Heath pleaded with the DPP to intervene.

"In the circumstances, I ask that your good office seek to give wise counsel to the Commissioner about his infraction so that he may be guided accordingly."