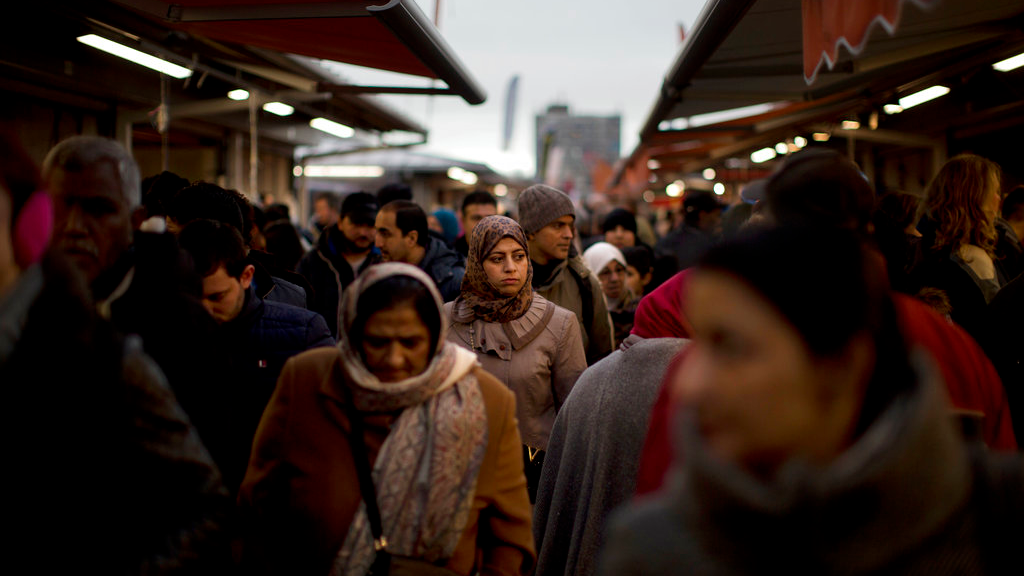 The Netherlands has approved a limited ban on "face-covering clothing" in public places, including Islamic veils and robes such as the burqa and niqab but not the hijab, which covers only the hair. Firebrand far-right politician Geert Wilders had pushed for the ban for over a decade.

Parliament's upper chamber made the final approval in a vote Tuesday.

Wilders' Freedom Party claimed the development as a major victory, while Senator Marjolein Faber-Van de Klashorst called it "a historical day because this is the first step to de-Islamize the Netherlands."

"This is the first step and the next step is to close all the mosques in the Netherlands," she said, building on Wilders' anti-Islam rhetoric.

The Dutch law is described by the government as "religion-neutral," and does not go as far as more extensive bans in neighboring countries like France and Belgium. It applies on public transport and in education institutions, health institutions such as hospitals, and government buildings.

Successive Dutch governments have sought to ban niqabs, which cover most of the face but still shows the eyes, and burqas, which cover the face and body — even though studies suggest that only a few hundred women in the Netherlands wear the garments. The ban also covers ski masks and full-face helmets.

The government said people still have full freedom on how to dress, except when it is necessary to have full facial contact — for instance in education and health-related situations.

The ban does not apply to public streets, although police can ask an individual to remove face-covering clothing for identification.

"This is actually virtually a complete ban because the only spaces that are still available for women (who wear face-covering clothing) are the street and the private sector," said Annelies Moors, professor of Anthropology and Sociology at the University of Amsterdam. "And, of course, the private sector can also have their house rules, they could also possibly legislate against their presence. So this leaves women very little space."